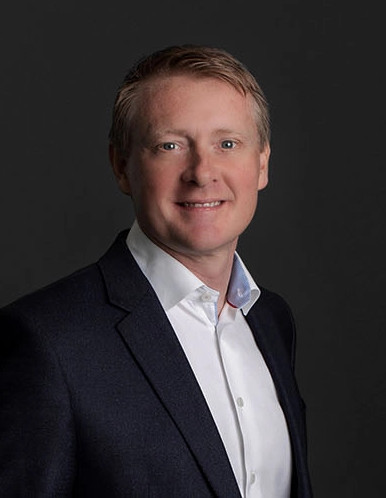 The robust financial performance was partly driven by an ambitious investment and hiring strategy, which saw the firm make 25 lateral hires across 10 offices in eight countries, including two new partners in Dublin.

Nearly half of the partner arrivals joined the firm’s financial markets practice, with a significant number also bolstering the ranks of its international dispute resolution and corporate commercial teams.

In addition to hiring talent, the firm credited “expansion into Asia and Ireland” among the reasons for its strong results.

Jeremy Hoyland, Simmons’ managing partner, said: “Our figures for 2021/22 reflect the success of the ambitious growth strategy that Simmons has embarked on, demonstrated this year by strategically significant expansion across Europe — particularly in Germany — and of course our plans for a US office.

“Despite another year marred by significant global turmoil and humanitarian suffering, I am proud that as a firm we have been able to come together and support important causes both at home and abroad through our charitable foundation and our pro bono work.” 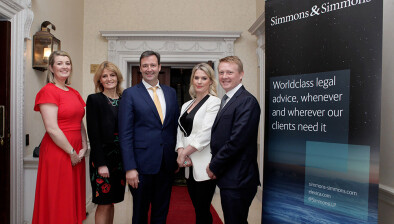 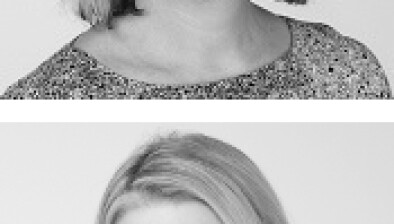 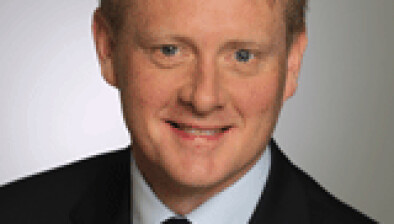 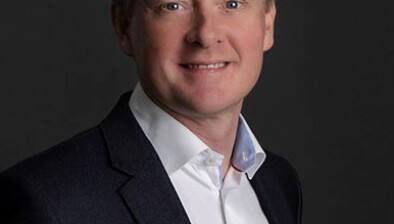