England: Legal challenge to be brought against use of ‘digital consent forms’ in rape investigations At least two women are expected to bring a legal challenge against new “digital consent forms” being used by police in England and Wales to access the personal data of rape complainants.

The measures were introduced by police and prosecutors in response to disclosure failings which led to a number of collapsed prosecutions and a review last year of all ongoing rape and sexual assault cases.

Complainants are being asked to hand over their mobile phones so police can comb emails, messages and photographs for evidence.

The consent form warns complainants: “If you refuse permission for the police to investigate, or for the prosecution to disclose material which would enable the defendant to have a fair trial then it may not be possible for the investigation or prosecution to continue.”

Although the digital consent forms are available for all kinds of criminal investigations, they are most likely to be used in rape and sexual assault investigations.

Victim support organisations have said the measures could discourage victims of rape and sexual assault from coming forward, and civil liberties groups have raised concerns over privacy.

Harriet Wistrich, director of the Centre for Women’s Justice (CWJ), told BBC News: “We seem to be going back to the bad old days when victims of rape are being treated as suspects.”

A woman, “Olivia”, who had recently reported rape to police told the CWJ: “My phone documents many of the most personal moments in my life and the thought of strangers combing through it, to try to use it against me, makes me feel like I’m being violated once again.”

Shadow Attorney General Shami Chakrabarti said: “Any suggestion that rape victims must automatically hand over their phones in exchange for the support of the authorities is as unlawful as it is wrong.

“Women, who are the overwhelming majority of rape victims, are already discriminated against in judicial system. A trawl through their social media only reinforces the idea they are in the dock. This is the effect of the purported ‘consent form’. What is required instead is legislative action and increased government spending to improve detection and conviction rates.” 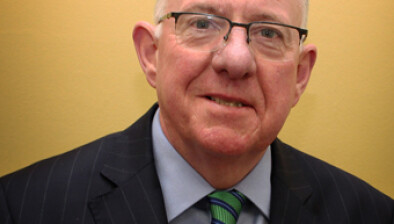 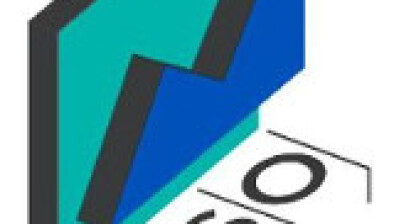 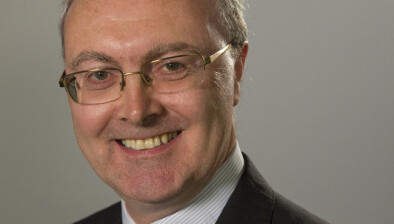