Darren Toombs: Not yet business as usual in Northern Ireland’s Bankruptcy Court 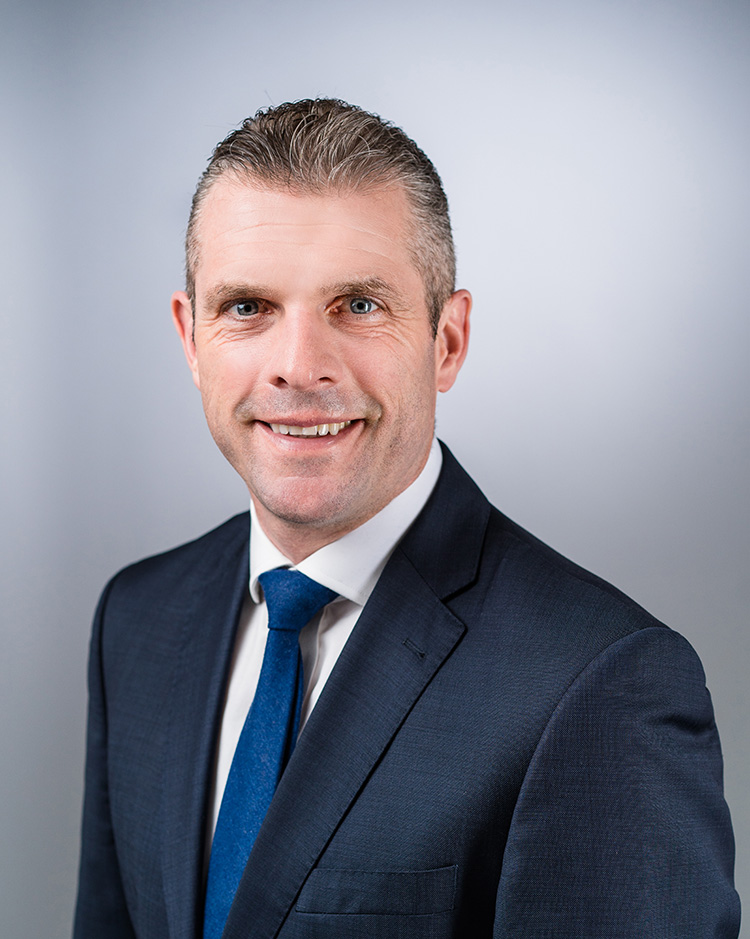 Darren Toombs, partner at Carson McDowell, provides an update on the Bankruptcy Court as it reopens its doors to creditor bankruptcy petitions — albeit at additional cost to business and trade creditors — while corporate winding up petitions remain in limbo.

As we start a new court term it is interesting to take a look at where our Bankruptcy Court has arrived, in the journey back towards normal operating court business and in particular as the cost-of-living crisis hits hard.

Recent guidance issued by the Bankruptcy Master on 19th August appears to leave non-Crown creditors, normal business creditors to you and I, in a slightly worse (and certainly more costly) place than Crown creditors, when it comes to taking insolvency actions against individual personal debtors.

From Monday 5th September, creditors’ bankruptcy petitions (non-Crown), which meet the criteria set out below, may be presented to court for a hearing date:

In the alternative, creditors’ bankruptcy petitions (Crown), generally petitions issued by HMRC for non-payment of tax, may also be presented as and from Monday 5th September 2022, and they will be accepted on the same basis as prior to the pandemic.

From this guidance HMRC will not have to take the additional and potentially costly step of first obtaining a judgment against the debtor. Business and commercial creditors will, in the first instance, be required to take action in the County Court or in the High Court and obtain judgment. In a best-case scenario, and with the most diligent lawyer on the case, this will delay the process somewhere between six weeks and two months given the additional work and administration required and the processing time for the judgment even after papers are lodged. This process appears to be required even where there is no dispute over the debt and wherein the debt is clearly already a liquidated sum.

In the latest guidance issued by the Bankruptcy Court, practitioners have been left feeling uncertain as to a future timeline for a return to business. The courts have retained a restriction on presentation of winding up petitions by creditors and the short guidance note simply states that guidance on these cases has been deferred until after the new proposed permanent moratorium rules come into effect. With no Executive sitting at Stormont when might this be?

The rationale for this stance appears to be that companies in Northern Ireland are disadvantaged vis-à-vis other UK based limited companies, in that they are no longer afforded the same protection as companies in England, Wales and Scotland, as they cannot avail of the permanent moratorium procedures that were introduced by the Corporate Insolvency and Governance Act given the non-implementation of the new Insolvency Rules for Northern Ireland which were not implemented prior to the Stormont collapse.

There is however, a view at present in the “creditor community” that certain businesses are abusing the situation and are continuing to trade insolvent with significant unpaid judgments registered against them.

If the court follows the rationale in recent personal insolvency guidance when opening the door of the court to winding up petitions, it would appear that business creditors ought to be taking steps to secure judgments against errant debtors now and working to negotiate settlements with debtors prepared to engage meaningfully.