The Criminal Injuries Compensation Tribunal will double in size as part of landmark reforms aimed at better serving victims of violent crimes.

The Criminal Injuries Compensation Scheme was introduced in 1974 and has only been revised once, in 1986. The new changes have been described as a “first step” on the road of reform, which will later involve legislative change.

The revisions include the doubling of the number of tribunal members from seven to 14, intended to allow for speedier processing and decision-making.

Justice Minister Helen McEntee said: “While the criminal injuries scheme serves a valuable purpose, it has become clear that the scheme is in need of reform.

“The government recently approved a revised scheme which will better serve victims of crime who have sustained a personal injury as a result of a violent crime.

“The revised scheme represents a first step in terms of the reforms needed, and further reforms will be brought to government by the end of the year.”

Other changes to be introduced in the revised scheme include:

The revised scheme removes the reference to awards being made on an ex gratia basis, given that the scheme gives effect to EU Directive 2004/80/EC on compensation to victims of crime.

It also provides that decisions of first instance on potentially large award cases (potential awards of €75,000 or more) are in future to be decided at first instance by three tribunal members, rather than one as is the current arrangement.

Further down the line, legislation will be introduced to place the scheme on a statutory basis. Further research will be completed by the end of the year on the concept of non-material losses, as the current scheme covers vouched out-of-pocket expenses only 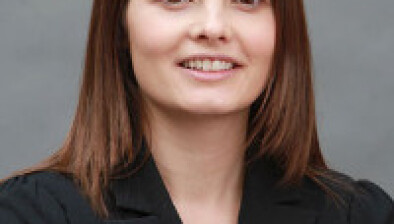