Complaints to the Ombudsman rose by nine per cent to reach a nine-year high last year, according to new figures.

Ombudsman Peter Tyndall, who considers complaints from people who use public services, received 3,664 complaints in 2019.

Writing in the introduction to his 2019 annual report, Mr Tyndall said: “We have highlighted instances where we have improved public services for all users by ensuring that service providers learn from failings identified in individual complaints we have received.

“The underlying causes can be due to a lack of training; a lack of, or poor procedures; the failure to exercise discretion; inconsistency or misinterpretation. Sometimes, correctly following the law and procedures can bring about an unfair or unjust outcome.

“In this report there are examples where processes have been rewritten, where schemes have been changed and where staff have been re-trained. If the law itself is causing the unfair outcomes, we will ask for it to be changed.” 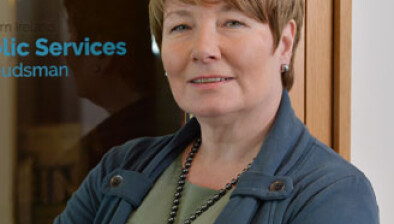 NI: High Court: Application for third-party discovery of documents held by the Police Ombudsman is refused 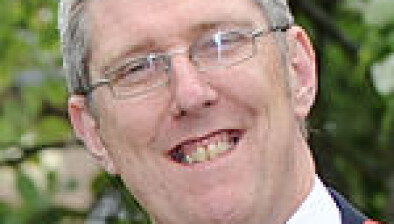 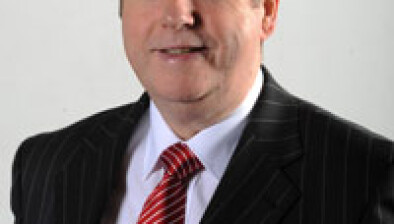 NI: Complaints to Prisoner Ombudsman more than halved over past year