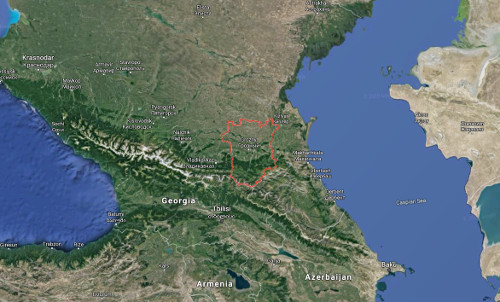 Three people have been arrested in Russia’s autonomous region of Chechnya on suspicion of “practising sorcery”, according to local media reports.

In a broadcast on Grozny TV, a local station run by Chechen authorities, two women and one man are accused of “selling their souls to the Devil” by Adam Elzhurkayev, head of the Islamic Medical Institute.

The institute was established in 2013 by Chechen president Ramzan Kadyrov as part of his “war on magicians, sorcerers and healers”, Russian newspaper Kavkazsky Uzel reports.

Mikhail Roshchin, senior researcher at the ‎Institute of Oriental Studies in the Russian Academy of Sciences, said the campaign was less related to religious motives than to increasing police control of Chechnya, where a low-level insurgency against the Russian federal government continues.