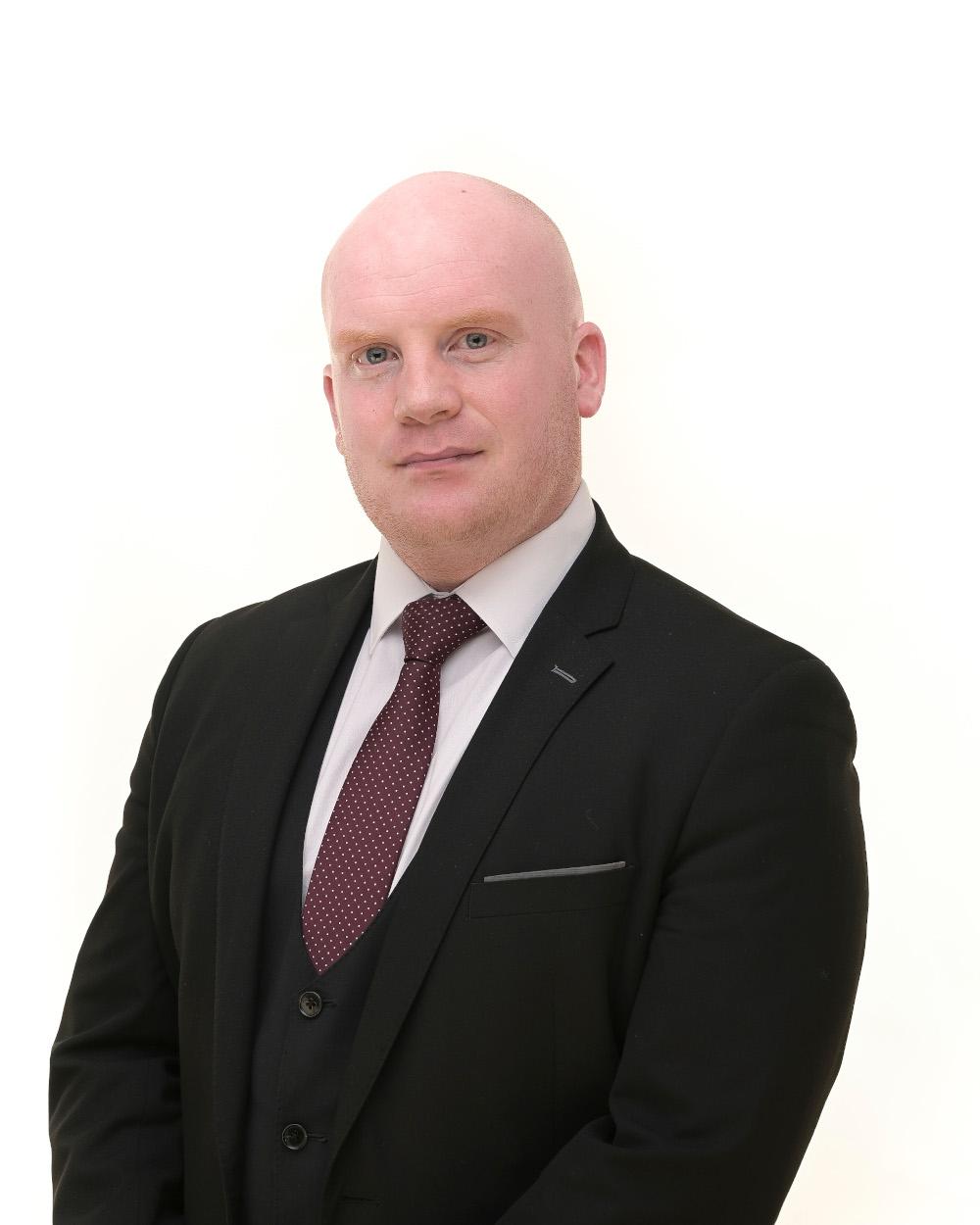 Brian Hallissey BL considers the implications of a recent Court of Appeal ruling for expert witnesses and the lawyers who call them.

There is a very significant warning sounded by the Court of Appeal to experts and their lawyers in Patrick Duffy v Brendan McGee t/a McGee Insulation Services & Anor [2022] IECA 254.

The court confirmed that not only does the expert have an overriding duty to the court, lawyers also have a duty to ensure that the experts that they call fully understand their obligations as an expert — with possible costs consequences for the lawyers if they fail to do so.

The court also confirms that where the expert fails to discharge their duty, it can go to the admissibility of the evidence, rather than merely the weight and an application can be made to exclude the evidence in its entirety. In his judgment Collins J. stated:

“I have no hesitation in concluding — in agreement with Noonan J — that, as a matter of principle, (lack of) objectivity, impartiality and independence may (and in an appropriate case will) go to the admissibility of expert evidence, not merely to the weight to be given to such evidence. “

In this case the expert — who was a toxicologist — had provided a written report, which contained a number of “red flags”. In particular, the report prepared by the expert had inter alia:

The court also noted that the tone of absolute certainty was evidenced throughout the report.

Aside from the report, the court criticised the expert for repeatedly accusing the plaintiffs of misleading the court — despite having no independent knowledge of the facts and no role in resolving any such conflicts.

He also insisted that any respiratory injury suffered was caused by exposure to fibreglass, despite very clear evidence given to the contrary by the plaintiffs’ expert and this “significantly undermined his objectivity, impartiality and independence”.

Collins J. did not pull any punches on the issue of experts and their duty to the court to give their evidence in an objective and impartial manner and the “culture” that seems to have developed:

“Far too frequently, expert witnesses appear to fundamentally misunderstand their role and wrongly regard themselves as advocates for the cause of the party by whom they have been retained. It may be said that this is an established part of litigation culture in this jurisdiction. If so, the culture is unacceptable and it needs to change.” (para 24)

But very importantly, the court warns that there is a duty on the lawyers also — and if it is not met, there can be consequences in terms of costs:

“This is a disturbing case and it is certainly to be hoped that its like will not be seen again. As I have said, there needs to be a significant change of culture in this area. As well as the duties of expert witnesses themselves, I emphasise again the responsibilities of legal practitioners. The adverse consequences of calling an expert witness who is unable or unwilling to comply with their duties as such may not necessarily be limited to the exclusion of their evidence, serious as that may be for the party concerned. It may also have adverse consequences in costs. The Superior Courts have a broad jurisdiction to make costs orders against non-parties, if necessary by joining the non-party as a party for that purpose.” (para 38)

This is a further step taken by the court, building upon the decision in Ward v Tower Trade Finance (Ireland) Ltd where the court reviewed the law relating to wasted costs orders and confirmed it can and will make a wasted costs order against the solicitors and counsel instructed and can join them as a party to the proceedings.

The Court of Appeal has previously raised the issue of expert evidence aligning with the cause of their clients, most notably in Byrne -v- Ardenheath Company Ltd & Anor [2017] IECA 293. In Byrne, Irvine J. made the point that a trial judge should consider the expert evidence tendered by the parties and also bring ordinary common sense to bear on their assessment of what should amount to previous care. In the context of these comments, she also noted at paragraph 31:

“It was my experience as a trial judge that the effectiveness of the assistance offered by expert witnesses in almost all disciplines, whether that evidence was in respect of the standard of care proposed or a party’s compliance therewith, was frequently compromised by the fact that, all too often, their opinions all too often appeared to correspond too favourably with the interests of the parties who retained them.”

Therefore, practitioners must always be cognisant of their own duties and responsibilities for the experts that they choose to call. In practical terms, if an expert produces a report that is clearly partisan or strays outside of their expertise, or is unwilling to consider the position that is proffered by the opposing party, there is a risk that the evidence proffered by the expert will be deemed inadmissible — and the solicitor and barrister(s) may face possible orders for costs against them.

It is likely that this will be a high threshold and clearly, a difference of opinion between experts — even when the experts are diametrically opposed and their views are trenchantly expressed — will not or should not trigger applications to exclude evidence or adverse costs orders. Instead, it is likely that such applications will only be reserved for cases where the expert has quite clearly failed to remain impartial and has strayed into the territory of an advocate for the cause of their client.

An entrenched expert who is unrelenting in their opinion and unwilling to concede in the teeth of evidence which is contrary to their view should lead to concern for practitioners — as should expert reports which reveal an unwillingness to even consider the other side’s stated position. If facts are in dispute, then the expert should accept that the facts are disputed and consider both parties’ stated position, not just their own.

Furthermore, the expert is not required to resolve conflicts of fact, that is a matter for the judge. The expert’s role is to assist the court and give their objective opinion on the live issues in the case, whether their opinion advances or weakens their client’s case. They cannot cherry pick the strong points and ignore the weak points and must always ensure that they only comment on matters within their expertise.

The case serves as a stark warning to all involved in litigation and it will be very interesting to see how this line of case law develops.