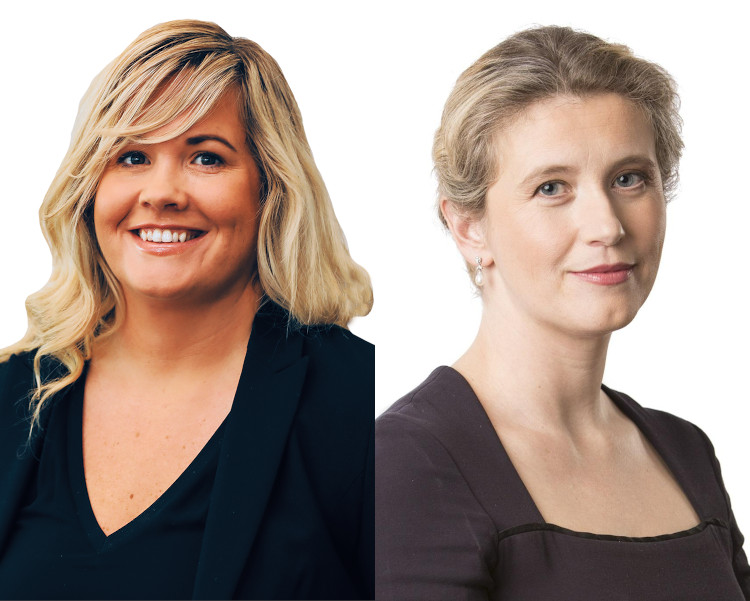 Merck Sharp & Dohme (MSD) brought an appeal to the Supreme Court following its unsuccessful appeal to the Court of Appeal against the High Court’s finding that its supplementary protection certificate (SPC) for its cholesterol-reducing combination product, Inegy, was invalid under Articles 3(a) and 3(c) of Regulation No 469/2009 (SPC Regulation). Read our update on the Court of Appeal judgment here.

In its decision of 21 February 2022, the Court held that a reference to the CJEU was required to enable it to give judgment. The Court found that the interpretation of the SPC Regulation could not be said to be acte clair (meaning clear beyond a reasonable doubt) despite several decisions of the CJEU on its application and interpretation, particularly in circumstances where two or more SPCs have been granted in respect of products covered by a single national patent. The Supreme Court judgment is accessible here.

The Supreme Court, therefore, made a request for a preliminary ruling by the CJEU on the following four questions:

It remains to be confirmed whether the questions proposed by the Court will be accepted by the CJEU.