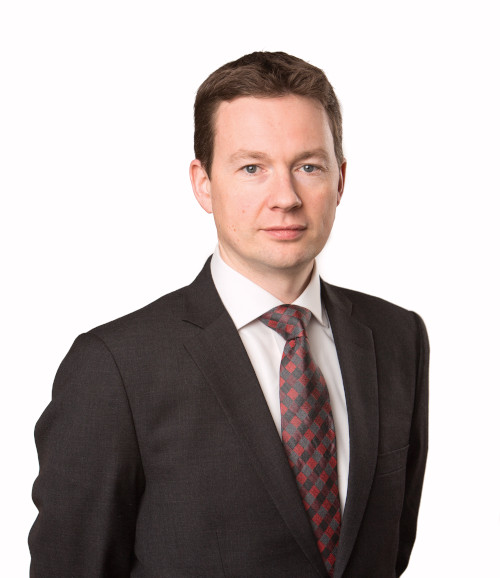 Leo Moore, partner at William Fry, considers the regulation of e-scooters and e-bikes in Ireland.

The government has just published the Road Traffic and Roads Bill 2021 which legislates, for the first time, for the use of e-scooters and e-bikes on Irish roads and public spaces.

The number of e-scooters on Irish roads has increased drastically in recent years, with retailers in Dublin city centre reporting sales of over 120 e-scooters a month. The country has seen a similar surge in e-bike use, with retailers reporting a 20 per cent year-on-year increase in sales over the past few years.

The clarity brought by such legislation could pave the way for micromobility operators to introduce new transport solutions to Irish cities.

This surge in demand has come even despite e-scooters and e-bikes having an unusual status under the Road Traffic Offences Act 1961 (RTA). Such vehicles arguably fall within the definition of a mechanically propelled vehicle (MPV) under the RTA, as “a vehicle the means of propulsion of which is electrical or partly electrical and partly mechanical”.

A driver of an MPV is required to have a licence, tax and insurance, and cannot use an MPV on a footpath. However, it has not been possible to obtain tax or insurance for e-scooters and e-bikes for use in a public place. Also, the initial manual effort required on such vehicles casts some doubt on whether these vehicles are fully within this scope. As a result, private users of e-scooters and e-bikes have been operating in a grey area.

The RTR Bill will bring welcome clarity to the law on e-scooters. The initial draft introduces a new defined term, “powered personal transporter”, being a vehicle:

This definition will clearly encompass e-scooters. Most importantly, “powered personal transporters” (PPTs) are excluded from the definition of MPVs and will be generally subject to the same rules as apply to bicycles.

The Minister for Transport will be able to prohibit, or restrict the use of, PPTs in traffic through regulation. Powers will be granted to local authorities to set a lower 20km/h speed limit for e-scooters on specified roads or parts of roads. The RTR Bill also explicitly allows for their use in cycle lanes. They will be banned for use on footpaths and motorways, while users will also be exempt from toll schemes.

Drivers aged between 16 and 18 will be required by law to wear a helmet, although helmets will not be compulsory for adults.

The RTR Bill also sets out several new offences in relation to PPTs. These include:

Due to the exclusion of PPTs from the framework that operates for MPVs under the RTA, their use is permitted without imposing the registration, tax, licencing, and insurance conditions associated with conventional motor vehicles. The RTR Bill does not introduce any new such obligations on PPTs and amends the Finance Act 1992 so that there is no requirement to register and tax PPTS.

The RTR Bill also updates the definitions of pedal bicycles and pedal tricycles to include those equipped with auxiliary electric motors with a maximum rated power less than or equal to 0.25 kilowatts, which cut off before the vehicle reaches 25 kilometres per hour, thus incorporating “e-bikes” within this definition.

E-bikes will now be legislated and treated mainly in the same way as pedal cycles (and are also exempt from registration and tax requirements). The usual rules, such as stopping at traffic lights, stopping at pedestrian crossings and stop signs, and avoiding cycling on motorways, now apply to e-bikes. The RTR Bill also amends Section 100 of the RTA to make it an offence to ride a pedal bicycle while holding on to another moving vehicle.

It should be remembered that the RTR Bill is not yet law and we may see significant revisions before it is signed into law. Nevertheless, it will be welcomed by suppliers and riders alike, and particularly micromobility operators eager to introduce new transport solutions to Irish cities. 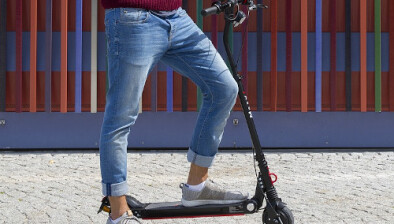 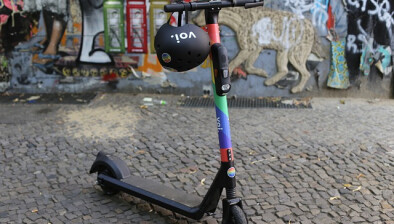 Public consultation on e-scooters to begin this weekend 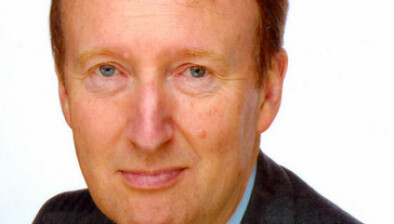 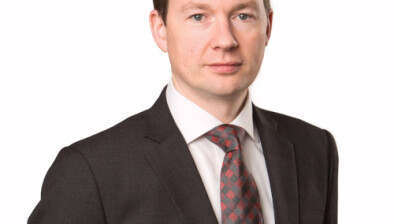