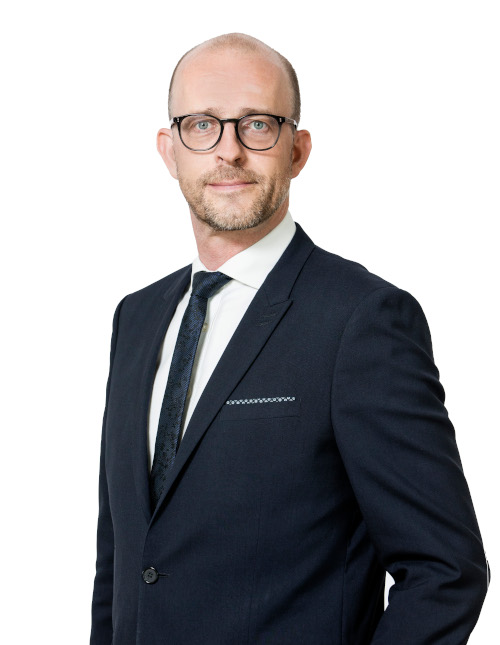 In a recent ex tempore judgment in a landlord and tenant dispute (Dipcot Holdings Ltd v Euro General Unreported, ex tempore, High Court, O’Hanlon J., 28 June 2021) the High Court made an order for costs but departed from the normal measure of those costs. The default position is that a successful party’s costs are awarded on a “party and party” basis.

In this case, in which William Fry and James Nerney BL acted for the plaintiff landlord, the court awarded costs to the landlord against the defendant tenant in summary summons proceedings to recover rent arrears, to be measured on a “legal practitioner and client” basis (formerly “solicitor and client” basis).

The landlord and tenant entered into a lease in respect of commercial premises in September 2012 for a term of 15 years. By a subsequent deed of variation, the parties agreed to a reduced rate of rent payable for six months between 1 April 2020 and 1 September 2020. The instalment days were also varied to monthly in advance, subject to the proviso that in the event of non-payment of rent, the instalment days would automatically revert to the quarterly dates as provided for in the lease.

The landlord issued summary summons proceedings and sought judgment in respect of the arrears of the rent. The proceedings were resolved on consent on 26 June 2021, the day before the hearing. The only issue before the court was costs, with the tenant arguing that costs should be awarded to the landlord on a party and party basis. The landlord applied for its costs, to be adjudicated in default of agreement, on a legal practitioner and client basis under Ord.99 r.10(3) of the Rules of the Superior Courts (RSC).

O’Hanlon J. in the High Court, relying on the written submissions of James Nerney BL, counsel for the landlord, granted the landlord’s application. The tenant was ordered to pay the landlord’s costs on a legal practitioner and client basis, to be adjudicated in default of agreement between the parties.

Traditional approach of the courts to awarding costs

In general, where an order for costs is made in favour of a party to proceedings, the court will direct that costs be adjudicated in default of agreement. The default position is that costs are measured on a party and party basis.

As helpfully explained by Simons J. in McCool Controls and Engineering Ltd v Honeywell Control Systems Ltd [2019] IEHC 747, party and party costs cover all “necessary or proper” costs incurred in the prosecution or defence of the proceedings. Legal practitioner and client costs cover all costs, except those of an “unreasonable amount” or “unreasonably incurred”. The discretion of a court to order legal practitioner and client costs is contained in Ord.99 r.10(3) RSC.

The legal principles delineating the court’s jurisdiction to order legal practitioner and client costs were recently summarised by Barniville J. in Trafalgar Developments Ltd v Mazepin [2020] IEHC 13 (Trafalgar). Barniville J. stated that the court has a discretion to depart from the normal position and to direct that costs be adjudicated on the “more severe” solicitor (now legal practitioner) and client basis in certain circumstances.

Those circumstances include where the court wishes to signal its disapproval at the conduct of a party. The type of conduct envisaged by Barniville J. includes a “serious or blatant” breach of a court order or a rule of court, a serious breach of a party’s discovery obligations, or commencing and maintaining proceedings for an improper purpose.

In Fitzpatrick v Behan [2021] IECA 23 the Court of Appeal recognised the significance of awarding solicitor and client costs, cautioning that it should not be ordered lightly.

The landlord’s application on costs was not grounded upon the conduct of the tenant and its delay in discharging the sum claimed; rather it relied on the contractual agreement between the parties under the terms of the lease.

In particular, the landlord relied on a clause under which the tenant covenanted:

“To pay to the Landlord all reasonable costs charges and expenses (including legal costs and surveyors fees) which may be properly incurred by the Landlord … all the costs which arise or result to the Landlord or are incurred in enforcing any of the covenants on the part of the Tenant herein.”

The landlord submitted that the reference to “all reasonable costs”, which was expressly stated to include the landlord’s legal costs, clearly envisaged that the landlord would not suffer any loss as a result of having to take steps to enforce the covenants on the part of the tenant. The only caveat to this general principle was that the costs in question must be “reasonable” and have been “properly incurred by the landlord”.

The landlord argued that the clause closely mirrored the concept of legal practitioner and client costs as described by Simons J. in McCool, that the landlord would be entitled to recover all costs incurred by it except “in so far as they are of an unreasonable amount or have been unreasonably incurred”. It was submitted that the proceedings were a prime example of a situation where the court ought to depart from the general principle that the costs of a successful party are awarded on a party and party basis. The landlord urged the court to exercise its discretion and make an order for its costs to be granted on a legal practitioner and client basis. O’Hanlon J. granted the landlord’s application.

The decision of O’Hanlon J. illustrates that notwithstanding the traditional sphere in which legal practitioner and client costs orders are made, there is no bar on a court taking other matters into account when determining whether to award costs on such a basis.

Provided the court has a reason to depart from the usual order, it has a discretion to award costs on a legal practitioner and client basis. O’Hanlon J. was satisfied to take account of the contractual provision in the lease providing for the recovery of legal costs incurred in enforcing tenant covenants under it. The decision will be welcomed by landlords.

Rather than relying on misconduct on the part of an errant tenant, a landlord may seek to rely on a contractual agreement under which the tenant agrees to discharge all reasonable costs of the landlord properly incurred.