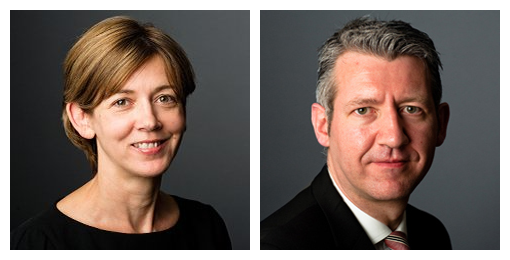 The English courts have held that the “lis pendens” provisions of Brussels I Recast apply to proceedings commenced in that jurisdiction after the expiry of the Brexit transition period where relevant proceedings were already commenced in an EU Member State before that expiry date.

In this case, a contractual dispute arose between the plaintiff, a French national said to be resident in England and certain Belgian defendants. The defendants also made counter allegations of harassment and defamation against the plaintiff.

The defendants commenced proceedings in Belgium in respect of those allegations before the expiry of the Brexit transition period (“Belgian proceedings”). In response, the plaintiff denied the jurisdiction of the Belgian courts to hear the matter and said that she would rely on the contractual relationship to commence proceedings in England.

Shortly thereafter and after the expiry of the Brexit transition period, the English courts granted the plaintiff leave under the under the common law regime to commence those proceedings (“English proceedings”). The proceedings were actually commenced some weeks later with the issue of a claim form.

In challenging the jurisdiction of the English court, the defendants relied on the continuing application of Article 29 or alternatively Article 30 of Brussels I Recast set out in Article 67(1) of the Withdrawal Agreement. Article 67(1) provides that:

“In the United Kingdom, as well as in the Member States in situations involving the United Kingdom, in respect of legal proceedings instituted before the end of the transition period and in respect of proceedings or actions that are related to such legal proceedings pursuant to Articles 29, 30 and 31 of [Brussels I Recast] … the following acts or provisions shall apply…the provisions regarding jurisdiction of [Brussels I Recast]…”

Decision of the court

The court was also satisfied that the proceedings came within Article 29 of Brussels I Recast from the time of the relevant amendment in Belgium. As this was prior to the issue of the claim form in England, the Belgian courts had been first seised of the dispute. On that basis, the English proceedings should be stayed until the jurisdiction of the Belgian court was established, and if it was established, then the English court should decline jurisdiction.

The court said that if it was wrong in relation to Article 29 then it would still have granted a stay pursuant to Article 30 for various reasons such as the governing law of the contract was likely to be Belgian law and there was a possibility of consolidating the proceedings in Belgium which would avoid the risk of inconsistent decisions.

It also went on to say that leave to commence proceedings under the common law regime should not have been granted as England was not the appropriate forum for the dispute.

This is an interesting decision and is consistent with the approach taken in other English decisions albeit on the basis of an agreed position as to the law. It demonstrates the type of complex procedural issues that parties to cross-border litigation in Europe should prepare for in a post-Brexit world. 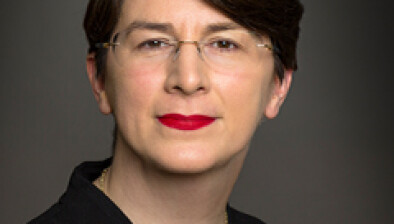 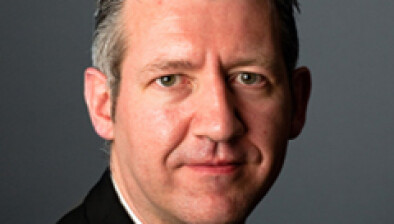 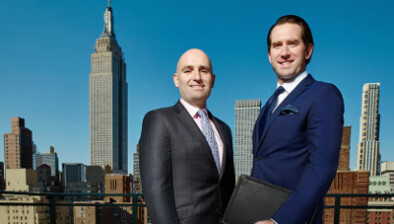 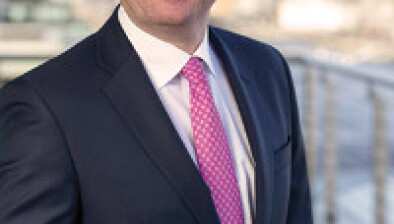