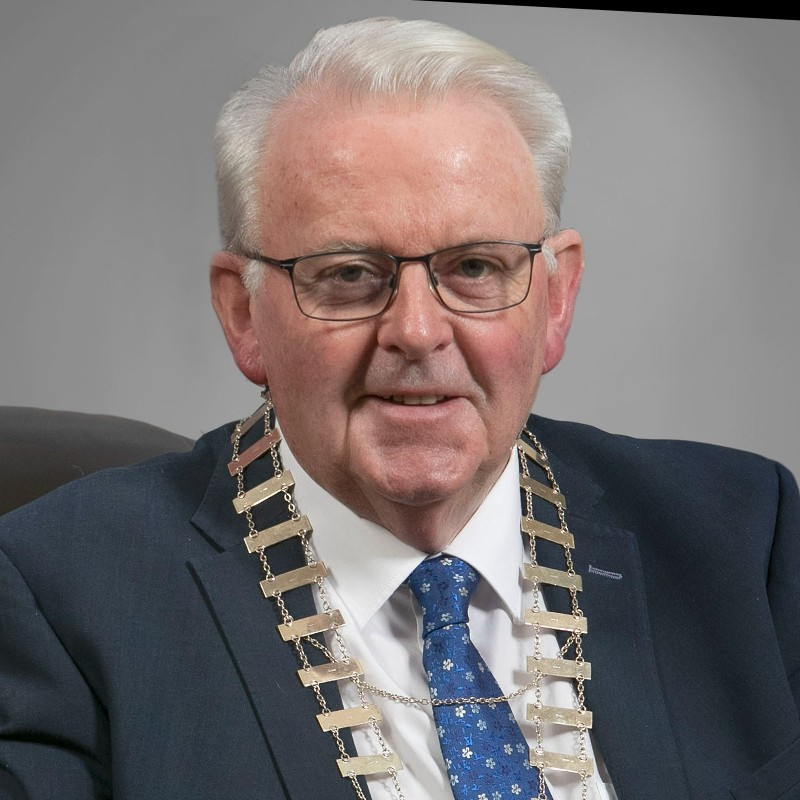 New all-Ireland arbitration rules written in plain English have been welcomed as a boost for Ireland’s bid to become a global centre for commercial dispute resolution.

The All-Ireland Arbitration Rules 2020 are the first to be published in 30 years and are specifically designed to take account of the United Nations Commission on International Trade Law (UNCITRAL) model law on arbitration, which assists the enforcement of arbitrators’ awards between jurisdictions under international conventions.

Delayed by the pandemic, the new arbitration rules were published last year and coincide with the 40th anniversary of the Chartered Institute of Arbitrators Ireland, which covers both jurisdictions on the island.

Billy Morrissey, chairperson of CIArb Ireland, said: “We welcome these new rules, particularly at this time as alternative dispute resolution and arbitration are fundamental to the continued growth of the Irish economy and cross-border trade.

“With Ireland now a potential global centre for commercial dispute resolution the publication of these new rules by the CIArb, a global organisation, will provide more legal certainty for all parties choosing Ireland as a seat of arbitration.

“Of course, the bonus is that the new rules are drafted in plain English and facilitate a user-friendly approach. The rules can be read and understood by all parties including non-legally trained persons.”

He added: “At this time of great change, it is also important to record and pay homage to our forerunners who founded the Branch, and reading Peter O’Malley’s history of the branch, the Institute has seriously contributed to the country over the four decades and also, there are clearly many lessons to be learned as history has an uncanny ability to repeat itself.”

Louise O’Reilly, BL, Irish member of the ICC International Court of Arbitration and ICSID panel of arbitrators, added: “The All-Ireland Arbitration Rules 2020 offer users a modern procedural framework for the resolution of disputes and will undoubtedly be of tremendous assistance to both laypersons and legal practitioners across the island of Ireland.”