A scheme organised by Baroness Helena Kennedy QC has seen more than 100 female Afghan judges and their families rescued, The Times reports.

Working with a team of pro bono lawyers, she has raised more than £1 million, chartered planes and organised the transfer of hundreds of people to Athens.

She persuaded the president of Greece, formerly a judge, to take them and purchased half a sheep for the wedding of a Taliban commander’s daughter to get people without passports through a checkpoint.

“This is Schindler’s List time,” she said. “These women were in mortal danger. They were running courts on things like domestic violence and child marriage and many of them locked up Taliban. As soon as Taliban came back they had to flee.”

When the Taliban took over 10 weeks ago, Baroness Kennedy began getting calls from judges. She is director of human rights for the International Bar Association, which had helped train female lawyers and judges in Afghanistan.

“We had encouraged these women … and now they were in danger,” she said.

Another 100 judges are stuck in Afghanistan and another £1m is needed to get them to safety. The barrister is sending a proposal to Home Secretary Priti Patel to establish a community sponsorship scheme. 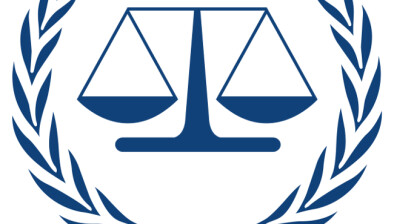 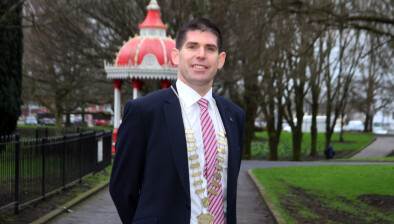 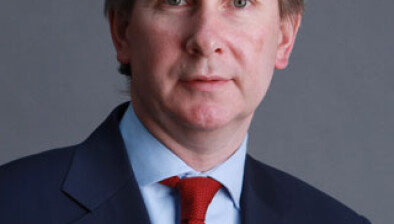 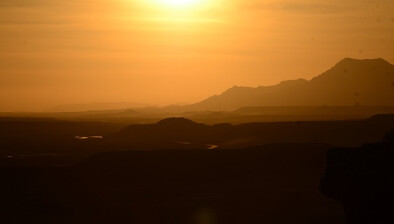