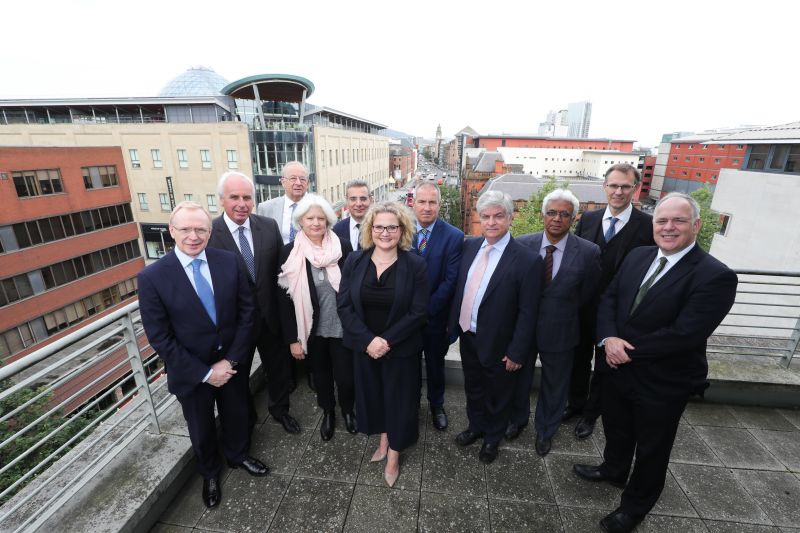 Lawyers from Britain, Jersey, the Isle of Man and Cyprus were welcomed to Belfast for the second meeting of the European Hub of the Commonwealth Lawyers Association (CLA).

The meeting at Law Society House was chaired by Belfast solicitor Brian Speers, president of the CLA, with support from John Almeida, vice-president for Europe; Brigid Watson, secretary general; and Laurie Watt, treasurer.

The focus of the meeting was on child marriage and trafficking, with presentations on the matter by the PSNI, but it also considered legal professional regulation and complaints handling.