A private member’s bill allowing for terminally ill people to seek assistance to end their own lives is set to be introduced in the Dáil today.

The Dying with Dignity Bill, to be introduced by People Before Profit TD Gino Kenny, is expected to win support from Sinn Féin, the Social Democrats and the Labour Party.

“By any means, it’s not mandatory but it should be a choice and where other jurisdictions that voluntary assisted dying has been implemented, it has worked very well, there hasn’t been – no evidence of it being abused by any means.” 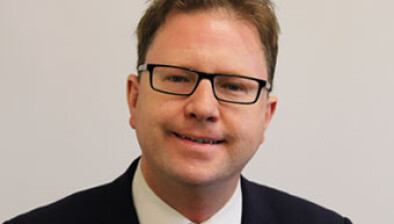