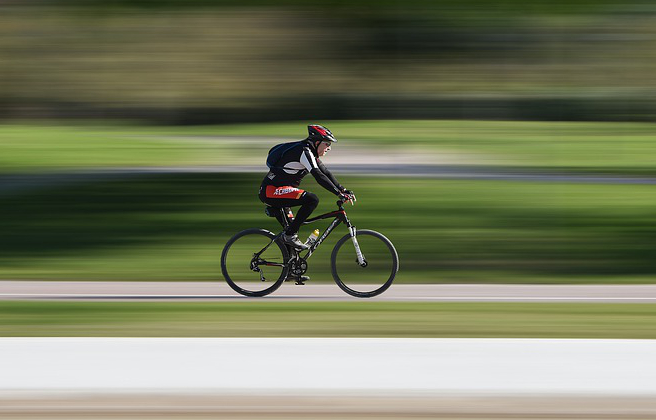 Prosecutors in England and Wales currently rely on the Offences Against The Person Act 1861, which deals with horse-drawn carriages. Motorists, however, can be sentenced to life in prison for causing death by dangerous driving.

Mr Shapps said that prosecutions of killer cyclists in England and Wales depends on “a legal relic of the horse-drawn era” or “manslaughter”, which for reasons unexplained he described as “a draconian option”.

He added: “We need the cycling equivalent of death by dangerous driving to close a gap in the law and impress on cyclists the real harm they can cause when speed is combined with lack of care.

“For example, traffic lights are there to regulate all traffic. But a selfish minority of cyclists appear to believe that they are somehow immune to red lights.

“We need to crack down on this disregard for road safety. Relatives of victims have waited too long for this straightforward measure.”

He added: “As we move into an era of sustained mass cycling, a thoroughly good thing, we must bring home to cyclists – too often themselves the victims of careless or reckless motoring – that the obligation to put safety first applies equally to every road user.

“There can be no exceptions.”

Solicitor Nick Freeman, known as Mr Loophole, said: “I’ve been petitioning the government to do this for a long time. There should be parity between all road users – motorists, cyclists, e-scooter users.

“How perverse is it that at the moment there is no speed limit for cyclists? You can have a 20mph limit but many fit cyclists can go faster than that – but there is nothing to stop or deter them.