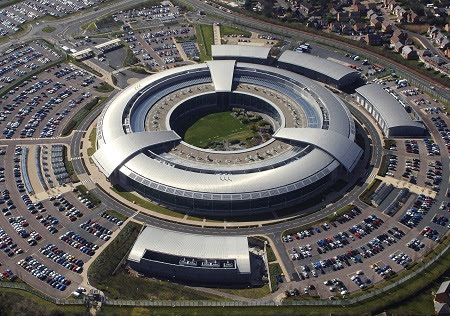 British intelligence agency GCHQ has won a legal case over its ability to hack suspects’ phones and computers after a tribunal ruled such “equipment interference” was lawful.

The Investigatory Powers Tribunal (IPT) – the court which considers complaints against public authorities’ spying methods – concluded the rules governing such hacking complied with the European Convention on Human Rights.

Equipment interference, which came to light last year, gives authorities the power to obtain data from phones and computers by using a range of techniques including remote installation of software to extract information.

The methods were justified on the basis information can and is being encrypted by terrorists – making it difficult for intelligence agencies to track them.

Scarlet Kim, a legal officer at Privacy International, noted the IPT found in GCHQ’s favour on the basis of law dating from 1994, “when the internet and mobile phone technology were in their infancy”.

She added: “Until we brought this case, GCHQ would neither confirm nor deny that they were engaging in mass hacking of computers, mobile devices and entire computer networks.

“During the course of the proceedings, the government sought to create law ‘on the hoof’, changing anti-hacking laws through an addition to the 2015 Serious Crime Act and producing a code of practice for hacking. Hacking is one of the most intrusive surveillance capabilities available to intelligence agencies.

“The IPT has decided that GCHQ can use ‘thematic warrants’, which means GCHQ can hack an entire class of property or persons, such as ‘all phones in Birmingham’.

“In doing so, it has upended a longstanding English common law principle that such general warrants are unlawful. Allowing governments to hack places the security and stability of the internet and the information we exchange on it at stake.”

Philip Hammond, the UK foreign secretary, said: “The ability to exploit computer networks plays a crucial part in our ability to protect the British public,” he said.

“Once again, the law and practice around our security and intelligence agencies’ capabilities and procedures have been scrutinised by an independent body and been confirmed to be lawful and proportionate.”