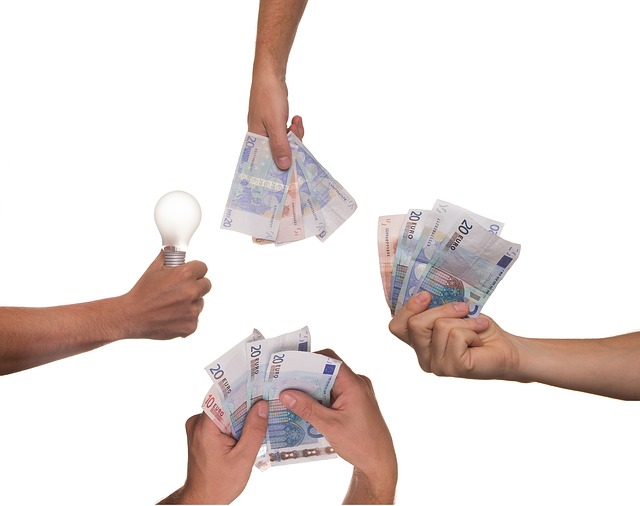 Funding into Irish technology firms fell by a quarter to €739 million in 2018, according to the Irish Venture Capital Association (IVCA) VenturePulse survey published today in association with William Fry.

The fourth quarter of 2018 showed a decline in funding of 35 per cent to €115 million, continuing the trend of previous quarters.

However, IVCA chairman Alex Hobbs said: “The fourth quarter did contain some hopeful green shoots with regard to seed funding. Seed funding rebounded strongly in the final quarter achieving its highest quarterly total of nearly €20m across 50 companies. But this has not compensated for a decline overall which is a concern at a time of international uncertainty when we should be investing in indigenous tech companies.”