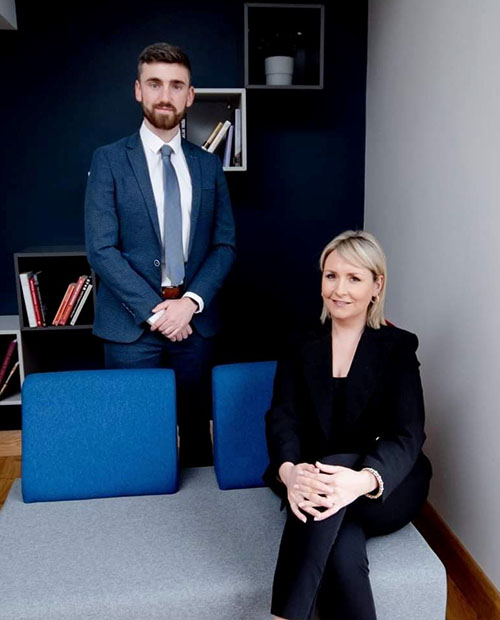 Sarah Henry, solicitor with Newry-based Granite Immigration Law, looks at the EU Settlement Scheme more than three years after its launch in March 2019. Where do EEA citizens and other beneficiaries of the scheme stand now?

The vast majority of EU, EEA, and Swiss citizens who were UK residents by the end of 2020 (the specified date) were able to apply to the EU Settlement Scheme by the 30th June 2021 deadline. Applying to the EU Settlement Scheme meant that an EU citizen could continue to stay in the UK long term. Those resident before the specified date, were able to support applications for family members to join them. In August 2020, a statement of changes to the immigration rules allowed ‘relevant people from Northern Ireland’ to benefit from the scheme, enabling eligible family members to join them in similar terms as other EU citizens.

In the lead-up to the UK leaving the EU in January 2020, around three million EU citizens were believed to have been resident in the UK. Recent data has shown figures to be much higher — with around six million applications being submitted, including around six per cent being repeat applications.

The EU-UK Withdrawal Agreement provides that the UK were required to implement a straightforward, online system that would be geared towards approving rather than refusing an application. The EU Settlement Scheme has overall been a relatively ‘light touch’ application process and using digital technology it aims to offer an efficient and streamlined method of application and proof of residence.

From 1st July 2021, EU, EEA and Swiss citizens living in the UK without having applied for pre-settled or settled status under the EU Settlement Scheme will be in the UK unlawfully. People can apply after that date but they must, according to the Home Secretary have “reasonable grounds to apply late”.

The guidance covering late applications applies to a range of scenarios including those who are ‘upgrading’ from pre-settled to settled status having met the criteria, family members joining an EU / EEA citizen or eligible sponsor through the family permit route and in-country applications for status in certain circumstances outlined below.

Those with limited leave can apply to the Scheme any time after their limited leave expires so long as they have reasonable grounds for applying late in line with the overall guidance.

The guidance also suggests that there will be flexibility, at least initially after the deadline, for those who are applying late. In some scenarios the “benefit of the doubt” will be applied:

For the time being, following 30th June 2021, they will give applicants the benefit of any doubt in considering whether, in light of information provided with the application, there are reasonable grounds for their failure to meet the deadline applicable to them under the EU Settlement Scheme. Any change in approach will be reflected in a revision of this guidance.

We continue to submit applications to the EU Settlement Scheme for a range of clients, who for a variety of reasons did not or could not make the deadline. Many potential applications are based on family members of ‘relevant people from Northern Ireland’ — many of whom genuinely did not know they could avail of the scheme as they were not aware of the 2020 rule change.

Many applications remain undecided with delays of up to 12 months in some cases. This creates problems for applicants seeking employment and attempting to travel. In practice, they should be able to demonstrate a right to work, but in reality, experience problems in evidencing permission to take up employment.

Cases concerning adult dependant relatives are proving extremely complex and again, extraordinary delays impact families who expected their parent(s) to join them without delay and found difficulty when they lodged the application. The debate continues as to whether ‘digital status’ is in fact a more efficient way to evidence one’s permission to be in the UK. Arguably for the holder of that status, a biometric card would appear to be a more favourable option!

It’s uncertain how long the relative flexibility currently exercised by the Home Office will last. But it is likely that individuals will slip through the net — those who are vulnerable, marginalised or children. People should be encouraged to apply if the government stick to the original objectives of the agreement, even where the application is out of time. And for those who perhaps surfaced down the line, having failed to submit an application on time, should be treated leniently and given the benefit of the doubt.