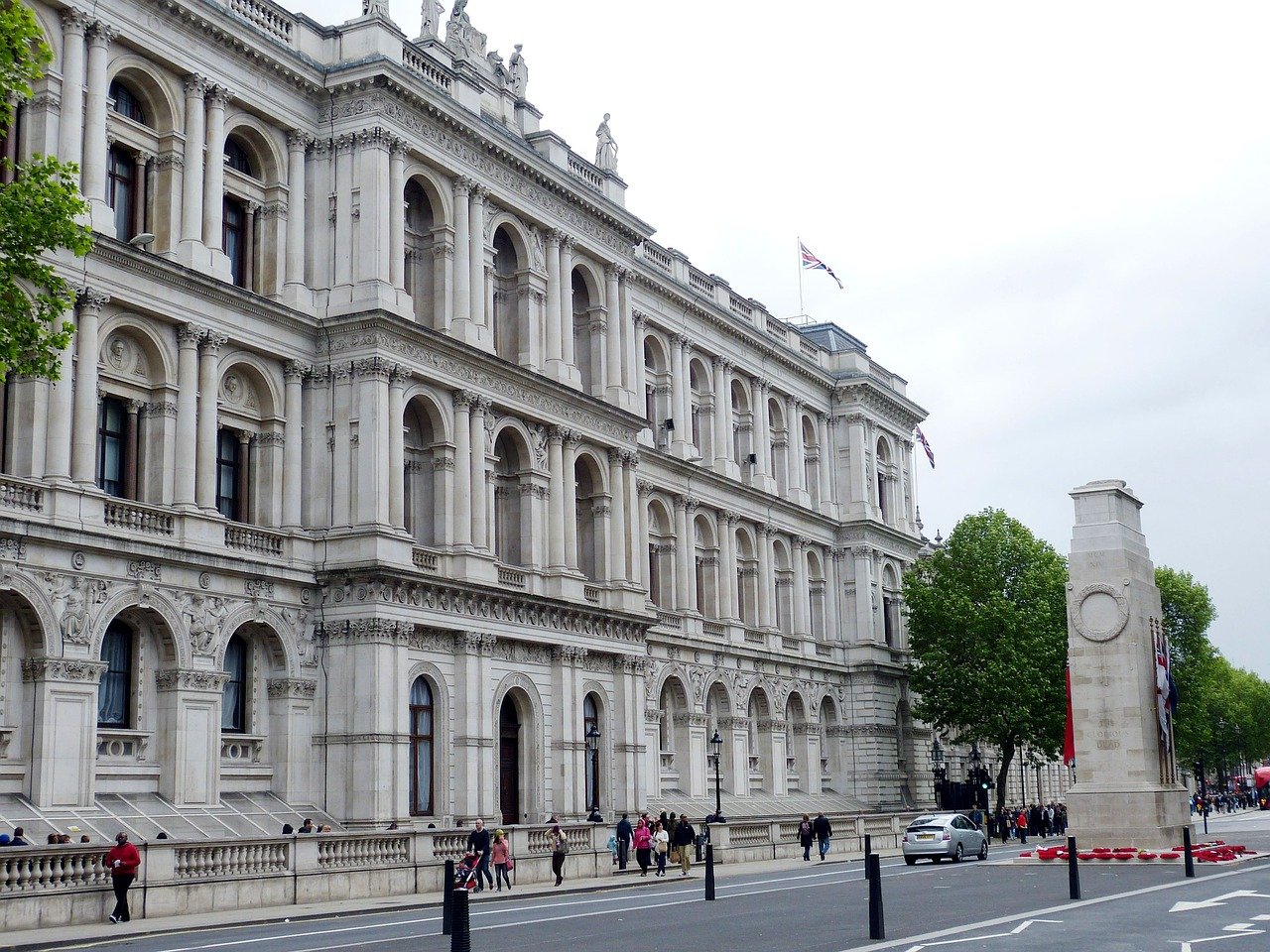 The UK government’s proposed repeal of the Human Rights Act would “wind the constitutional clock back to the 1990s” and is “particularly unwise” now because of the actions of Russia in Ukraine, experts have warned.

Government plans to replace the legislation with a British Bill of Rights would “fatally undermine” protection of rights under the European Convention on Human Rights in domestic law. It would undo the important progress since the HRA became law and leave people with no option but to bring claims to the European Court of Human Rights to vindicate their rights, academics have said.

Researchers say the government’s consultation has not set out a case for reform and add: “Any weakening of human rights could be seized upon by those countries with poorer records as justification for their own egregious denial of human rights. It would send all the wrong signals at a time that the UK must be seen as vigorously defending human rights and the European Convention on Human Rights.”

The response to the government consultation on the changes is from experts at the University of Exeter Law School. It was written by David Barrett, Richard Edwards and Natalie Sedacca.

Dr Sedacca said: “The government’s consultation document is based on a highly selective and negative presentation of the impact of the HRA, and in particular rests on the demonisation of particular categories of individuals, such as certain migrants, prisoners, or ‘gang members,’ as outside society and not deserving of rights protections. But human rights, by their nature, are supposed to apply to everyone.”

In their response researchers say the Human Rights Act has blended justice with British constitutional traditions and principles, and has “has had a largely positive influence and impact”.

Mr Edwards said: “Our judges now talk the language of Convention rights and make a significant and positive contribution to the development of European human rights. The HRA has promoted a judicial dialogue between British judges and the Strasbourg court.

“The Act provides an elegant mechanism for the reconciliation of the tension between the constitutional principles of the rule of law and parliamentary supremacy. The HRA has moved the UK away from a culture of authority, predicated on the sovereignty of Parliament and excessive judicial deference to a culture of justification where the exercise of public power, including the legislative, has to be justified. The repeal of the HRA and its replacement with the proposed provisions in the form of a ‘Bill of Rights’ would reverse this welcome development.”

The consultation response warns the changes would breach undertakings set out as part of the Belfast Agreement and would be contrary to Welsh and Scottish devolution settlements.