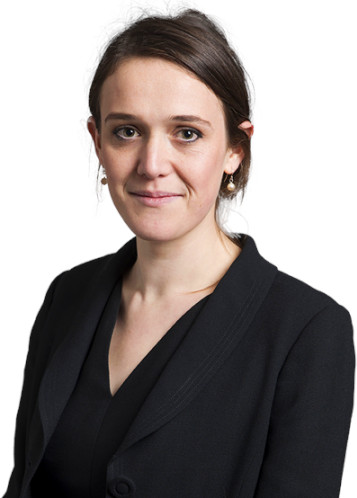 The penal system has regressed over the last five years in key areas of practice, the Irish Penal Reform Trust (IPRT) has said.

In its latest Progress in the Penal System (PIPS) report, IPRT measured progress in the penal system against international human rights standards and best practice, covering areas such as prison conditions, regimes, accountability and reintegration.

It reported that, over the last five years, too many people have continued to be sentenced to short terms of imprisonment rather than being diverted to alternative sanctions in the community. The lack of any publicly-available data that might help explain why the courts are choosing not to use alternative sanctions is a particular concern for IPRT.

Molly Joyce, IPRT’s deputy director, said: “It is clear that Ireland is still nowhere near the PIPS target, established in 2017, of reducing the prison population to 50 per 100,000. Indeed, the data available to us worryingly demonstrates that imprisonment has prevailed as a default response to less-serious offending. While there has been some progress in reducing prison numbers in reaction to the Covid crisis, overall, the slow progress over the last five years has demonstrated that more needs to be done to ensure prison is being used as a sanction of last resort.”

IPRT has called on the Department of Justice to pursue its planned review of the impact of the Criminal Justice (Community Service) (Amendment) Act 2011, particularly as this relates to the use of short custodial sentences. “The high number of people continually being sentenced to short terms of imprisonment, and the lack of information as to why this is happening, acts as a huge barrier to achieving the long-term goal of reduced prison numbers,” said Ms Joyce.

IPRT also identified cell sharing and solitary confinement as areas of regress in the operation of the prison system. According to Ms Joyce: “We know that access to single-cell accommodation can reduce violence and protect the dignity of people in prison. Despite this knowledge, and the Irish Prison Service objective of moving towards single-cell occupancy, however, cell sharing remains common practice in the prison system. The amount of time that people spend out-of-cell is inadequate and, in many cases, the hours out-of-cell have reduced during the five-year reporting period. Critically, despite a 2017 commitment by the IPS to effectively eliminate solitary confinement in prison, its use remains common practice across the prison estate.”

Ms Joyce noted: “In 2021, the average out-of-cell time for prisoners in closed prisons was less than six hours per day. This is just one hour more than those on restricted regimes and 50 per cent less than the PIPS standard of 12 hours per day. Such unacceptably low levels of out-of-cell time, coupled with a continued use of solitary confinement in the prison system, is unsafe and causes harm to the prison community.” 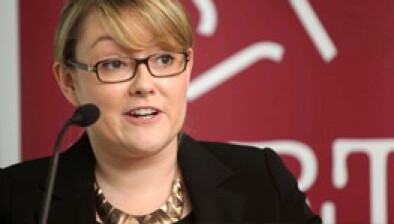 IPRT calls for investment in communities affected by crime 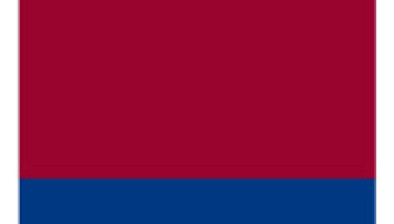 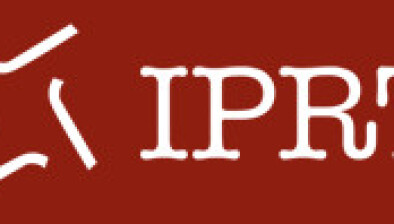