Professor Mary McAleese expected to be nominated as TCD chancellor 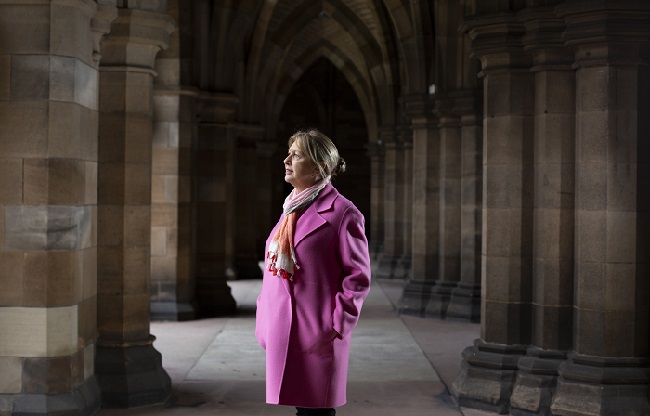 Former Irish president Professor Mary McAleese is expected to be nominated as the next chancellor of Trinity College Dublin, according to reports.

Professor McAleese is currently based in Scotland following her appointment last October as professor of children, law and religion at the University of Glasgow.

Professor Ivana Bacik, the Reid professor of criminal law at TCD, is understood to be among those backing Professor McAleese for the role of chancellor.

Members of the university senate can nominate candidates for the position for the next two months.