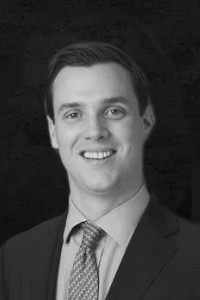 The Personal Injuries Commission (PIC) risks starting a “race to the bottom” on damages awards, solicitor Jody Cantillon has warned.

Mr Cantillon, partner in the litigation department at Cantillons Solicitors in Cork, told Irish Legal News that the Commission chaired by retired judge Mr Justice Nicholas Kearns has shown a “total lack of consideration as to victims and what they think”.

He added that there was “no guarantee” that pushing down compensation awards in personal injury cases would lead to a reduction in motor insurance premiums, as the cash could easily wind up in shareholders’ pockets.

According to the Sunday Business Post, the PIC’s forthcoming second report rules out a legislative cap on damages awards, as this would amount to an unconstitutional intrusion on the functions of the judiciary.

However, it suggests that damages could be brought down by issuing new non-binding judicial guidelines through the forthcoming Judicial Council.

Mr Cantillon told ILN that he welcomed the involvement of judges, who are independent and deal with the victims in personal injury cases on a day-to-day basis.

He said judges are best placed to determine suitable payouts in personal injury cases, and urged caution around comparing Irish payouts to those in Britain.