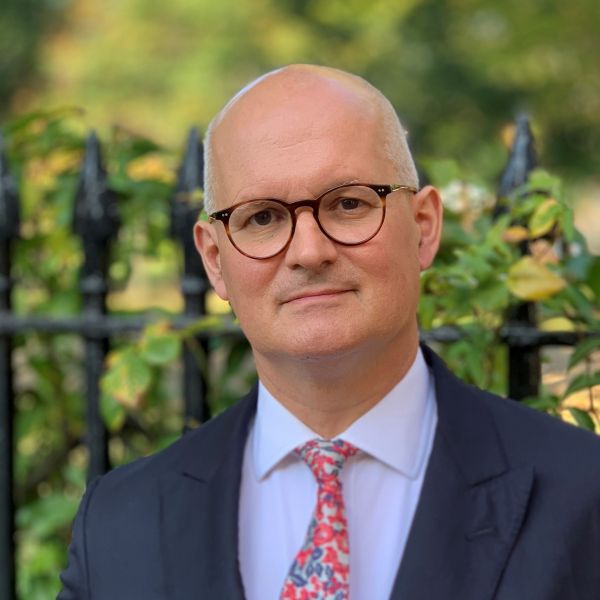 Barrister Paul Marshall details why the UK government’s failure to reform the rules around computer evidence means the Post Office Horizon scandal could be the tip of a miscarriages of justice iceberg.

James Cartlidge MP’s statement on behalf of the government – “We have no plans to review the presumption, as it has wide application and is rebuttable if there is evidence to the contrary” – is one that, like so many similar ministerial statements, provokes, on the one hand an inclination to despair of any serious interest by the government in the rule of law, on the other, the suspicion that the maker of the statement has not the slightest idea what they are talking about.

No one who has any familiarity with the legal problems that gave rise to the Post Office scandal could make a statement of the kind that Cartlidge made. The fact that it has “wide application” is the very thing that demands that it be speedily reviewed – and revised or qualified.

There were three factors that contributed to the Post Office scandal that has, after all, disclosed the most extensive miscarriage of justice in English legal history – exceeding in scale the 16th century witch trials. The three factors are:

The result was that hundreds of innocent people were convicted of offences of which they were innocent, and many imprisoned, with all the catastrophic personal consequences that follow.

The “presumption” is that evidence from computers, that would otherwise be “hearsay” evidence by legal convention admitted in court with considerable caution as to weight to be given to it, is treated by courts/judges as reliable unless there are grounds for suggesting otherwise.

This was a colossal error on the part of the Law Commission in two reports in the 1990s that articulated what I have called the “Hoffmann/Tapper fallacy”. The fallacy is that (a) most computer errors are visible or apparent to an operator, and (b) most computer error is the result of operator input.

The massive Post Office group civil litigation showed that the presumption is simply wrong. The truth, as any computer or software engineer will tell you, is the precise opposite of the presumption. All computer programs, other than the trivial, have bugs in them that present latent risk of failure in particular conditions – conditions that are difficult to predict. Even safety-critical software, such as that used in aircraft, has bugs.

“The truth, as any computer or software engineer will tell you, is the precise opposite of the presumption – all computer programs have bugs in them that present latent risk of failure”

The prosecution at Seema Misra’s criminal trial taunted her for being unable to point to any particular problem she was experiencing with her Horizon terminal. The problem was that she simply could not do so. All she could point to was the effect of the problem – that her accounts didn’t balance. Being unable to point to the cause of the computer problem, she was convicted of theft, which the jury inferred was the only possible explanation for the “shortfall”.

But the cause of the balancing error was almost certainly a bug, not her dishonesty. It took 10 years to establish that. The Post Office knew that not all bugs in the system would be apparent to an operator – but it hid that knowledge from the court. Mrs Misra couldn’t “rebut the presumption” because she had no information available to her to do so – and the Post Office was not going to give her any. A travesty, but a travesty that eluded the judge at her trial.

That truth that all software includes bugs was tragically demonstrated, even to the most stupid or wilfully obtuse person, by the Boeing 737 Max 8 crashes of 2018 and 2019. That most computer errors are visible to an operator is a fallacious assumption that carries danger and potentially lethal risk. For a long time, it was not recognised that the 737 Max crashes were due to software error/bugs.

When the Post Office eventually had to prove that its Horizon computer software system was reliable and robust in the group civil litigation in 2019, as it alleged, the trial judge, Mr Justice Fraser, derisively described the Post Office’s position as the 21st century equivalent to the contention that the Earth is flat – a contention that flew in the face of observable fact.

Until the reforms introduced by Parliament on the recommendation of the Law Commission at the beginning of this century, a person relying on computer evidence had to show that the computer was working properly at the relevant time. When the Post Office had to do this, for the first time, in 2019, it dismally failed. So much for the presumption.

Either the government, and by implication the Ministry of Justice, is indifferent to the wreckage that the “presumption” has visited upon the lives of hundreds – very possibly thousands – of ordinary people and their families, or else Cartlidge simply doesn’t know what he’s talking about and in truth the government is consciously ignoring any problem until such time as the judge, Wyn Williams, submits his report when the current public inquiry into the Post Office scandal is complete. One must hope it is the latter and not the former.

Either way, the presumption is likely to be the cause of widespread miscarriages of justice, of which the Post Office scandal is likely to be merely the tip of the proverbial iceberg.

Paul Marshall is a barrister who, with his junior, Flora Page, offered their services free of charge to three former subpostmaster appellants: Tracy Felstead, Janet Skinner and Seema Misra. All three had their convictions overturned in the Court of Appeal on 23 April 2021. This article first appeared in ComputerWeekly.com.