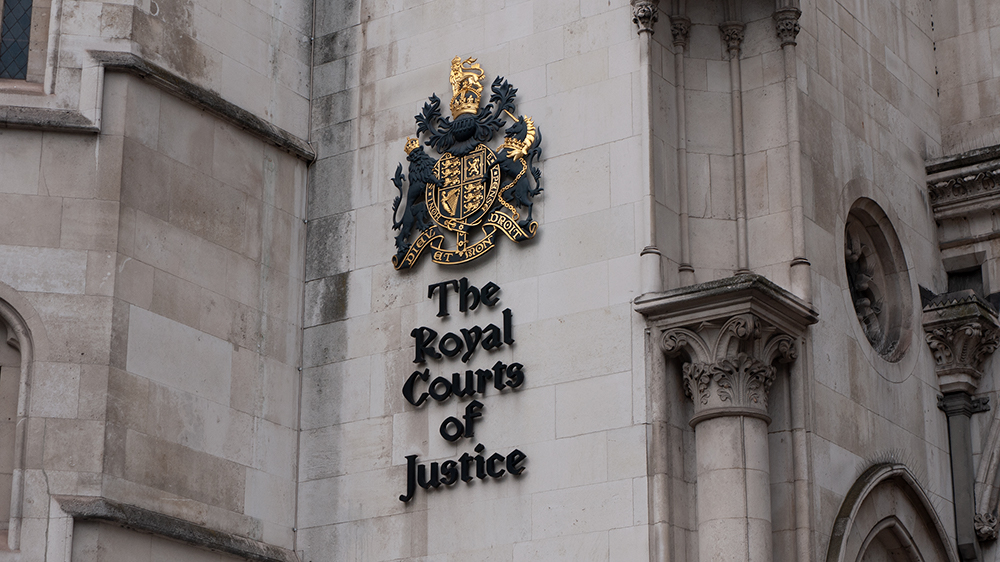 A claim by a provider of online legal services alleging a breach of contract by a client to which it supplied it services as an add-on for insurance packages has been refused by an English judge.

Epoq Legal Ltd argued that DAS Legal Expenses Insurance Ltd was in breach of contract and was obliged to pay it an additional £17 per customer in respect of a non-insurer client to which its services were provided.

The case was heard in the High Court of Justice by Deputy Judge Nicholas Vineall QC. N Mendoza appeared for the claimant and Louis Weston for the defendant.

As part of its core business of providing legal expenses insurance, the defendant would buy in the services of the claimant to bundle in with its offering, which itself was usually bundled to primary insurance claims offered by other companies. Where the claimant’s services were included in LEI-related services, this was considered “scheme business” and would result in Epoq charging a lower rate of £1.03 per customer to the defendant.

From about 2011, the defendant provided Epoq’s services to a client, BCarm, which provided risk management products to help small to medium-sized businesses deal with legal issues in a cost-effective manner. The claimant did not consider this to be “scheme business” as BCarm was not a provider of insurance but claimed that it did not discover this until 2019.

It was the claimant’s position that DAS was in breach of a Commercial Lines Services Agreement dated 1 April 2011 by allowing customers of BCarm to access its services at the £1.03 rate, and that a more appropriate charge in respect of BCarm business would be £18 per end user per year. The claimant further contended that at all material times DAS represented that BCarm was associated with a scheme, or at the very least implied that this was the case.

In his decision, Deputy Judge Vineall said of the governing contract: “It seems to me quite clear that the parties both intended that their overall relationship was to be governed by the CLSA, and I reject DAS’ suggestion that either of them intended that there be a separate and free standing agreement just to deal with BCarm. The right analysis in my view is that what was agreed in relation to BCarm operated as an amendment to the CLSA. The harder question is how that amendment should be construed.”

He continued: “What was agreed included express agreement that BCarm would have access for £1.02 per end user per year. There was nothing in the amendment that limited that access to scheme business, and if and insofar as the CLSA terms were inconsistent with that, the terms of the amendment would override the CLSA terms. I am not in fact persuaded that there is an inconsistency.”

On whether there had been a breach of contract, the judge observed: “It is alleged that ‘the defendant only paid the claimant access fees in relation to BCarm’s customers who were not Insured’. DAS paid the agreed fee of £1.03 for every client who was permitted access, so there is no breach of this sort. If this rather cryptically pleaded allegation is really intended to be the core criticism of permitting access to end users who were not Insured, it fails because on my construction of the contract there was no such restriction on the BCarm end users.”

Deputy Judge Vineall concluded: “It is said that in the invitation to tender document provided on 3 December 2020 DAS ‘repeated its requirement (and thereby represented) that the services to be provided by Epoq would match existing arrangements and would therefore include access pursuant to Scheme or Schemes.’ This is very vague. But in any event the services provided did include access pursuant to Scheme business, so there is no falsity.”

The claim was therefore held to have failed.