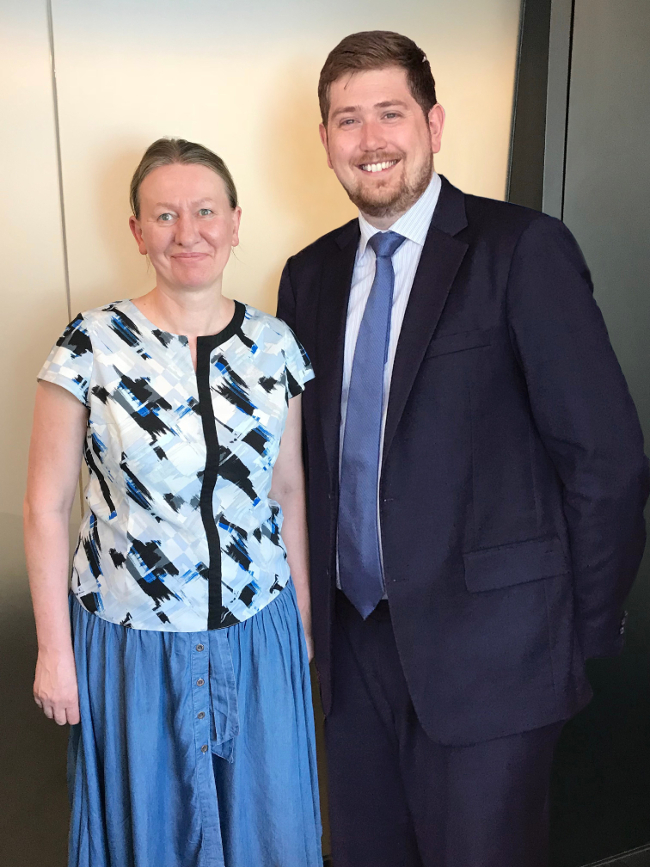 Health authorities in Norway have been told to respect medical professionals’ right to conscientious objection after the country’s Supreme Court found in favour of a doctor who refused to administer a procedure that could have resulted in an abortion.

In a judgment published yesterday, the court found that Dr Katarzyna Jachimowicz acted within her rights when refusing to follow through with a medical procedure to which she had a moral objection.

In 2015, Dr Jachimowicz lost her employment with a general practitioner clinic in the municipality of Sauherad.

She had refused to insert intrauterine devices (IUDs), which can act as abortifacients, because administering a procedure that could result in abortion contradicted her Christian faith.

Her superiors fired Dr Jachimowicz because she failed to comply with an instruction that she considered to be morally wrong.

A lower court found that she had acted within her right to practise medicine in accordance with her conscience but healthcare authorities appealed the decision. The case was then heard at the Supreme Court at the end of August.

Håkon Bleken, who represented Dr Jachimowicz before the court, said: “[The] Supreme Court decision marks an important step in the right direction, not only for doctors, but for people of faith in all professions.

“The ruling protects one of the most fundamental rights, the right to act in accordance with one’s deeply held beliefs. Dr Jachimowicz takes her vocation as a medical professional seriously. She vowed to protect life, and objected to having any part in taking it. The court established […] that she had every right to do so.”

Robert Clarke, director of European Advocacy for ADF International, a human rights organisation that supported the case, said: “Nobody should be forced to choose between following their conscience or pursuing their profession. We welcome this ruling from the Norwegian Supreme Court.

“It will set new standards for the protection of fundamental conscience rights in Norway and beyond. The court’s findings recognise the fundamental right to conscientious objection for medical staff, as protected by international law.”

He added: “This win comes at a time when medical professionals across Europe are feeling increasingly threatened in their positions by a pressure to do things they believe to be morally wrong and unethical.

“As such, it provides a valuable legal precedent in protecting this inherent freedom across the continent. This judgment sends a clear message to the Norwegian authorities that conscience is a fundamental right under the European Convention on Human Rights which must be protected.”