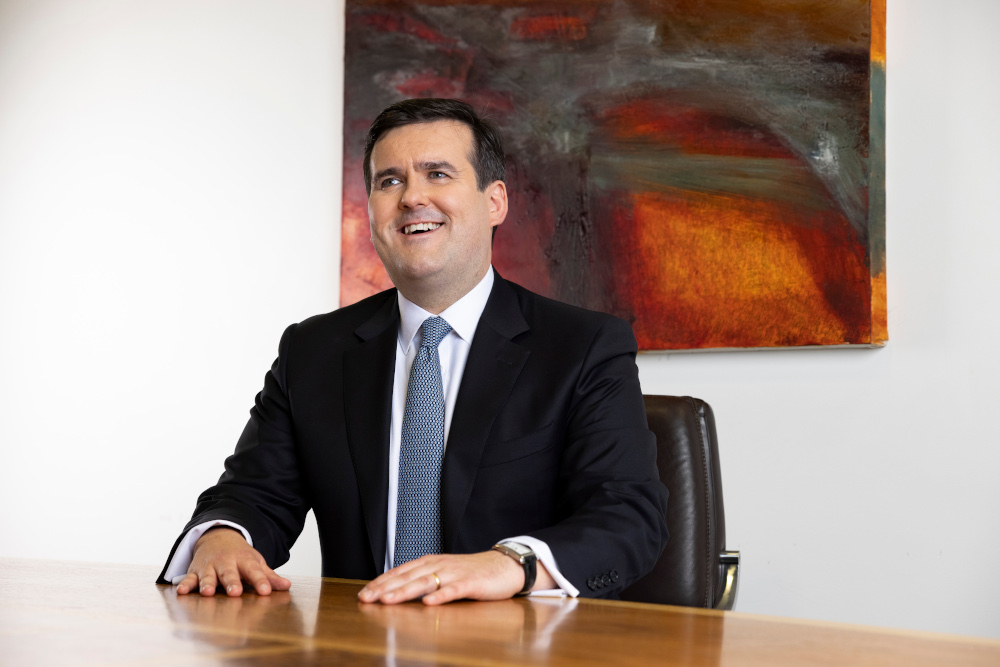 McCann FitzGerald LLP has shaken up its leadership, with Stephen Holst taking on the role of managing partner and new group leaders and partners being appointed.

Mr Holst, whose appointment to the top role was announced last November, succeeds Barry Devereux, whose second term as managing partner concluded at the end of April.

Having joined the firm in 2007, Mr Holst was appointed as a partner in 2017, working in the firm’s employment, pensions and incentives group and its disputes group.

Catherine Deane, chair of the firm, said: “It is our pleasure to welcome Stephen to his new role as managing partner. Stephen brings a wealth of experience and energy to this position and we have little doubt he will succeed in continuing the remarkable growth this firm has enjoyed. Once again, we would like to offer our sincere thanks to Barry for his leadership and guidance over the last seven years.”

In further leadership changes, the firm has announced the appointment of Donal O’Raghallaigh and Michael Murphy as group leaders in real estate and construction and dispute resolution respectively. They join Georgina O’Riordan in finance and Stephen FitzSimons in corporate, who were both appointed last year.

Mr Holst said: “We are incredibly fortunate to have candidates of such calibre, character, legal expertise and experience in our midst. The four new partners will enable us to continue to grow in strength and to continue offering a premium legal service to both our national and international client base.”