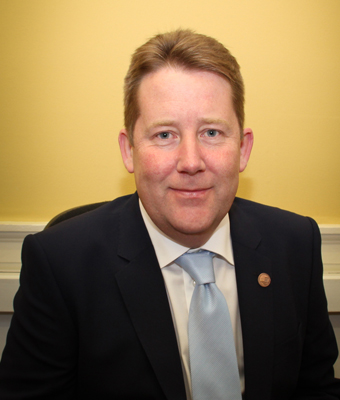 Controversial legislation aimed at reducing “unnecessary judicial reviews” of planning decisions has been approved by the Oireachtas.

Among other provisions, it also amends the judicial review provisions in the 2000 Act to require the courts to consider whether there is an adequate appeal or other available administrative remedy and, if so, it should not grant leave for judicial review.

It also provides for an effective presumption that a matter can be remitted back to An Bord Pleanála at the commencement of legal proceedings so that errors can be corrected quickly, thereby avoiding delays associated with such proceedings.

Peter Burke, minister of state at the Department of Housing, Local Government and Heritage, told TDs last week that the amendments “were proposed to address straightforward issues in the judicial review process, to help move judicial review cases on quickly and to have timely decisions on them”.