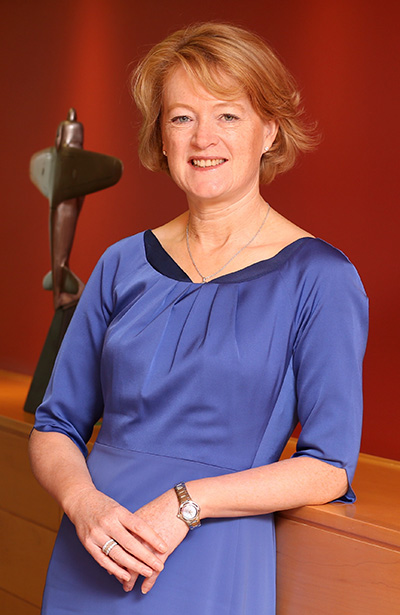 Mason Hayes & Curran has said a lack of improvement on diversity in the Irish aviation sector is “a cause for concern”.

The law firm’s annual survey of the aviation sector indicated that women still struggle to progress to senior leadership positions and very few employees are from a minority or disadvantaged background.

Christine O’Donovan, head of aviation and international asset finance at Mason Hayes & Curran, said the “lack of progress and change is a cause for concern particularly given the continuing spotlight on the issue of gender and diversity in our community”.

She said: “All the evidence shows that greater diversity at all levels in organisations makes for better decision making and enhanced performance. Creating a more inclusive workplace for all will benefit everyone currently in the industry and those considering entering this industry – men, women and intersex.”

Many organisations in Ireland are beginning to address diversity issues by setting up diversity committees and introducing policies to monitor the level of diversity amongst staff and new recruits, but only 18 per cent of participants reported that their organisation has such a committee, even though nearly 50 per cent said it would be beneficial.

Ms O’Donovan added: “This perhaps indicates a need for organisations to better communicate and explain the benefits of diversity to the whole workforce, the role and purpose of having a committee and supporting policies and using these tools to enhance the overall financial and organisational performance.”