asylum
the bar of ireland
masi

asylum
the bar of ireland
masi 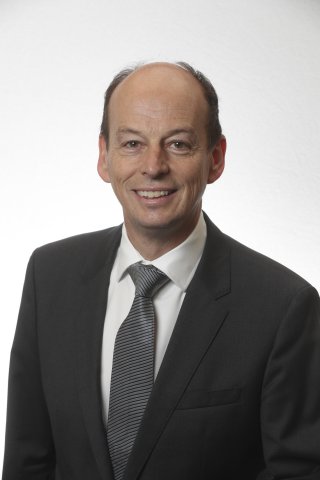 The Movement of Asylum Seekers in Ireland (MASI) has received The Bar of Ireland’s annual human rights award.

The award recognises MASI’s work with those in direct provision and in the community advocating for better legal and social protection, as well as access to state services, including education.

The human rights award is always made in recognition of outstanding contributions in the field of human rights, but this year had a particular focus on new communities and how their work contributes to the human rights framework.

Joseph O’Sullivan BL, chair of the Bar’s human rights committee, said: “MASI are to be congratulated for their unbending commitment to the welfare of those who are in direct provision, those who are seeking to integrate into the community, as well as being an important voice in policy debates and formulation.

“This highlights them as a remarkable organisation comprised of individuals campaigning for themselves and for their communities who continue to shine the light on a defining human rights and dignity issue.”

Lucky Khambule, co-ordinator of MASI, said: “Our work in MASI has been driven by a burning desire to live in a more just and fairer society. Inspired by our lived experiences, MASI organised as a collective with a belief that we can shape our future. And this is something direct provision robs us of - the ability to shape minor and major aspects of our lives and indeed our future.

“We volunteer our time to work for the vindication of fundamental human rights for people deliberately placed on the margins of Irish society. We do this because of circumstances we find ourselves in the minute we stepped into a direct provision centre to live with little to no privacy, personal autonomy, and the dignity that comes with such freedoms.

“This award is a tribute to tireless campaigners who gave so much of themselves to the movement, motivated only by the idea that their work would move Ireland towards the good society someday.”

Maura McNally SC, chair of the Bar Council, said: “MASI continues to campaign on a number of issues, but of particular importance, is its work on direct provision, which deserves special recognition.

“Commitments under the government white paper on direct provision need to be honoured. This requires that resources be provided to address the atrocious treatment of individuals who have travelled to this country seeking refuge, dignity and respect. Direct provision has been a cause of trauma for those involved, some of whom are the most vulnerable people on our planet.

“Human rights are not the preserve of the few; they are the basic rights of all people, regardless of gender, colour, creed, religious belief or sexual orientation.

“MASI’s steadfast campaigning and advocacy should serve as a vital reminder to politicians, lawyers and society in general of the importance of human rights, the bedrock of any democracy and rule of law.”