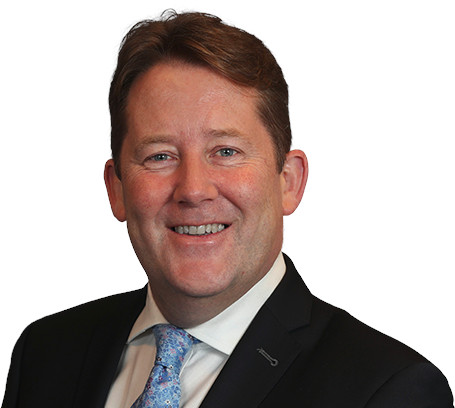 The Planning and Development (Amendment) (Large-scale Residential Development) Bill 2021 aims to continue to expedite the delivery of new housing in the public and private sectors while restoring decision-making powers to local authorities in the first instance.

Some elements of the SHD arrangements will remain in order to provide certainty and stability to the construction sectors, such as mandatory pre-application consultation, quality of applications submitted and decision timelines.

There will be a transition period from the SHD arrangements to the new LRD arrangements, with both planning consent schemes operating concurrently for a limited period as developers already in the SHD system will be able to continue to decision-making stage.

Housing minister Darragh O’Brien said: “These are very important changes which restores the primary decision-making function to local authorities, while retaining some of the positive elements of the SHD arrangements such as mandatory pre-application consultation, quality of applications submitted and decision timelines.

“At the same time, the LRD arrangements will also allow for enhanced public participation through the restoration of the appeal mechanism to the Board.”

He added: “The mandatory timelines for the three stages of the LRD planning process will streamline the overall decision-making process, thereby providing greater clarity to developers regarding timelines and the public regarding future housing opportunities.

“My Department’s Housing for All plan recognizes that the planning system must be reformed to ensure that there is certainty and stability for those providing housing in Ireland. The introduction of these new permanent streamlined arrangements for developments of this scale will provide the necessary stability and assist in getting new developments off the ground. 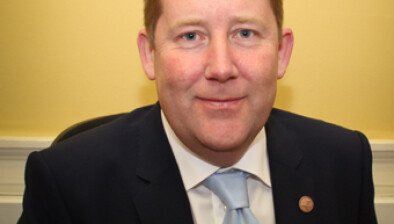 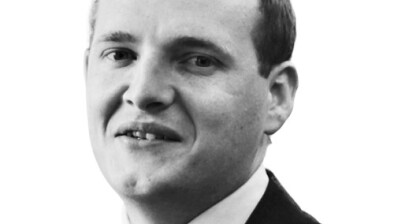 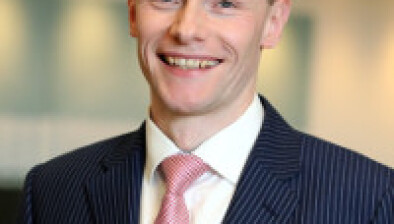 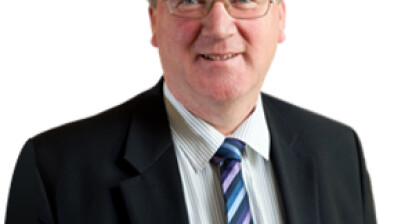