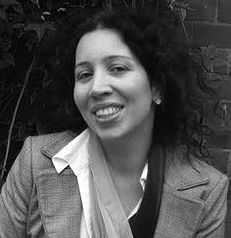 Lawyers led by a human rights NGO are calling for the UK-UAE Extradition Treaty to be suspended after multiple UK court rulings have rejected UAE extradition requests due to the “real likelihood of human rights violations”.

Radha Stirling, CEO of NGO Detained in Dubai, a UK-based organisation specialising in UAE justice, and joint managing partner at Stirling Haigh, has provided expert testimony in a number of extradition requests in the UK and abroad.

She said: “After a week of intense proceedings, we are still awaiting the final judgement in Black’s case but expect the Sheriff to rule along the lines of other UK verdicts; That is, that Black will not face extradition to the UAE because he would face human rights abuses and unfair trials.”

The English High Court ruled against an extradition request in the case of Lodhi in 2010, generating a precedent that prevents extradition if there is a risk that the requested party will be subject to human rights violations and unfair trials.

Since then, inferior courts have followed the precedent and ruled against all subsequent requests.

The cost of UAE extradition requests is high, estimated to be in the millions of pounds per year. There are court costs, prosecuting counsel and defence counsel costs, usually covered by legal aid.

A freedom of information request was made to determine the exact amount that the UAE is costing taxpayers, but the UK government did not provide the information sought by Detained in Dubai.