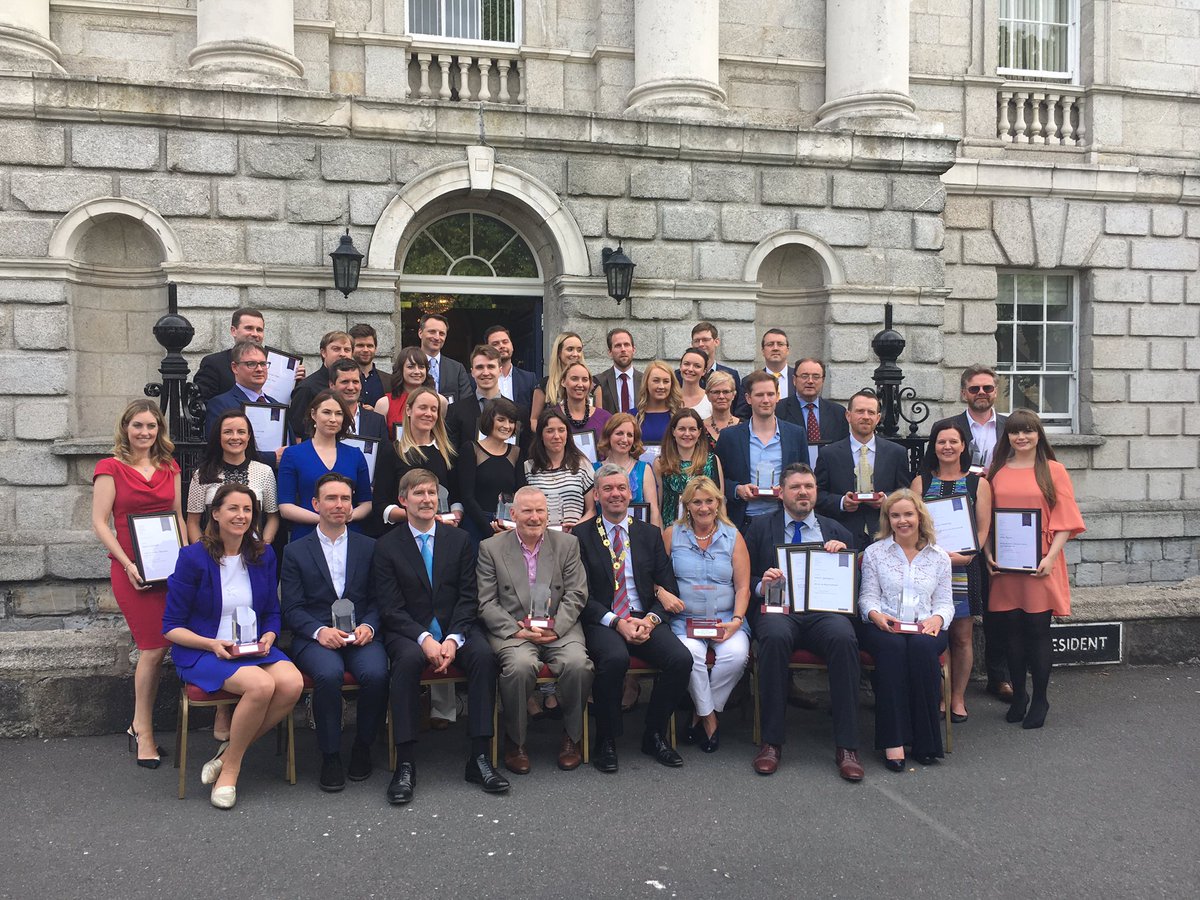 The Law Society of Ireland has named the winners of this year’s Justice Media Awards, the longest-running media awards in Ireland.

A three-person team from RTE’s Nationwide took the overall award for a feature highlighting the Access Programme and Street Law.

Around 120 leading journalists attended the awards ceremony in the historic Presidents’ Hall at Blackhall Place, where a grand total of 42 awards and merits were handed out to deserving entrants.

Stuart Gilhooly, president of the Law Society, told delegates: “We believe it is vitally important to recognise, reward and encourage excellence in legal journalism.

“Since their instigation in 1992, these awards have sought to push the media industry to raise the bar and improve the public’s understanding of justice, the legal system, and citizen’s rights in Ireland.

“National, local and increasingly online media plays a crucial role in this task, and in their 26th year, the Awards are as relevant as ever. Newsrooms are under great strain – as a result longform, investigative and analytical journalism is at a premium.

“We acknowledge this and appreciate those many journalists who took the time to submit entries and be with us today.”

During his speech, Mr Gilhooly urged journalists to value factual reporting and backgroudn research to push back against a tide of speculative and opinionated corporate propaganda.

He said: “This is why honest, hard-working and in-depth investigative journalism is vital to uphold in Ireland.

“Our members are representing the interests of those often without a voice, and you can see by the standard and quality of reporting in this year’s awards, the vast majority of journalists are also driven by a need to seek the truth, raise issues and educate.

“The Justice Media Awards set extremely high standards. I would like to congratulate all of our winners today and I wish them continued success in their journalistic endeavours.”