The presidents of the law societies of Northern Ireland, Ireland and Scotland have condemned the military coup in Myanmar.

The Tatmadaw, the armed forces of Myanmar, seized power at the start of February, detaining government leader Aung San Suu Kyi and other prominent members of her party.

In a joint statement, law society presidents Rowan White, James Cahill and Amanda Millar said they “unequivocally condemn the recent actions of the army in Myanmar”.

“We have watched with growing concern the deteriorating situation in Myanmar following the recent coup. We are appalled by the use of lethal force against civilian demonstrators,” they said.

“We express our solidarity with the members of the legal profession in Myanmar who are working to uphold the rule of law and we call for an immediate cessation of the attacks and threats against lawyers trying to provide legal help for detained protesters.

“We call upon the Myanmar authorities to guarantee the safety of lawyers in Myanmar and to respect the rule of law by allowing fair trials and access to legal help for detainees.” 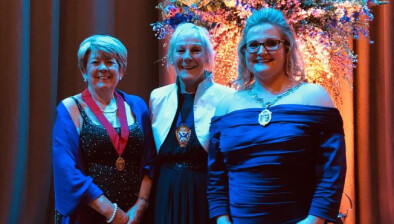