High Court: Protective costs applications in environmental litigation do not need to be made in advance of substantive hearing

The High Court has rejected a submission that an application for a protective costs order in environmental litigation must be made prior to the substantive hearing of the action. It was held that such an application must be considered by a court if it was made at the conclusion of a case.

Additionally, the court held that the protective costs regime applied where the applicants brought an unsuccessful motion for attachment and committal of the respondent’s directors in the proceedings. However, based on the conduct of the applicants and the state of their affidavits, the court held that the respondents were entitled to offset €10,000 in costs in the proceedings.

The applicants issued proceedings against the respondent company, Guessford Limited, under section 160 of the Planning and Development Act 2000. The applicants claimed that Guessford was operating a waste facility in a manner that was in breach of planning permission. In particular, it was said that non-inert, commercial and municipal waste was unlawfully being accepted at the company’s facility.

The court delivered a decision on the substantive claim in November 2021 and the order was perfected. A compliance period for the company expired in January 2022 and the applicants took the view that Guessford had not complied with the order. Accordingly, the applicants issued attachment and committal proceedings against two directors of the company.

The contempt motion was unsuccessful. The directors had been represented by the same firm of solicitors which acted for the company in the planning proceedings. Further, the applicants could not proceed against one of the directors because they could not prove service.

The hearing of the contempt motion required the cross-examination of a number of people who had sworn affidavits. This had occurred partly due to shortcomings and inaccuracies in the applicants’ affidavits. The hearing took two days.

Essentially, the respondents adopted the position that no applicant seeking relief under section 160 of the 2000 Act was entitled to costs protection unless the had made an application in advance for a costs-protection determination or have obtained written agreement from the other side.

Mr Justice Garrett Simons began by outlining the statutory regime for protective costs orders under Part 2 of the Environment (Miscellaneous Provisions) Act 2011. The special costs regime was designed to shield applicants from paying the winning side’s costs in the event that enforcement proceedings were unsuccessful.

Notwithstanding that the section 160 proceedings clearly attracted the “non-prohibitively expensive” costs regime, the court considered the “novel” point that a determination on the special costs regime should be made before the substantive hearing of the action.

It was held that the respondent’s position was inconsistent with the approach in O’Connor v. Offaly County Council [2020] IECA 72, where the Court of Appeal held that a court must determine if the protective costs regime applied at the conclusion of a case where no such order had previously been sought. It was held that the Court of Appeal expressly contemplated that costs protection could be obtained “even in the absence of a prior application for a costs-protection determination”.

Further, an application for a costs-protection determination was optional under the 2011 Act, so it could not be said that a determination was a condition precedent to obtaining such an order. It was also not necessary for the applicants to prove that legal costs would be prohibitively expensive in a costs application at the conclusion of the proceedings (O’Connor v. Offaly County Council).

Additionally, it was “artificial” for the respondent to characterise the contempt motion as a separate set of proceedings that did not attract costs protection, the court said. As such, the applicants were also entitled to a protective order in the contempt motion.

The court went on to consider if it should depart from the default position that the protective costs regime applied in the circumstances of the case. It was held that the court may not make a protective order where the applicants had acted unreasonably. In this regard, it was important to not confuse reasonableness with correctness, since a protective costs order would only ever apply for an unsuccessful application.

The court held that, at the time of the contempt motion, there had been a breach of the “spirit of, if not the letter of, the court order” by Guessford and that it was reasonable to bring the matter before the court. However, there were a number of procedural failings in the contempt motion, including failing to request a statement pursuant to section 53 of the Companies Act 2014 and failing to have the court order bear a penal endorsement.

The deficiencies were fatal to the contempt application but they were not sufficient to deny costs protection, the court held. Nonetheless, the affidavit evidence was unsatisfactory and required cross-examination, which lengthened the entire process. As such, the court held that the applicants should be liable for the additional costs incurred.
In order to ensure that the offset costs were not prohibitively expensive, the court measures the extra costs at €10,000 plus VAT.

The court granted an order for protective costs but allowed the respondent to offset €10,000 due to the applicants’ conduct. 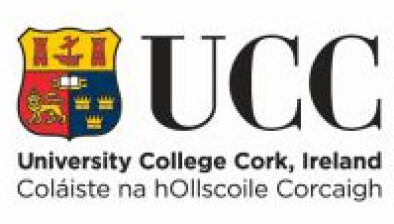 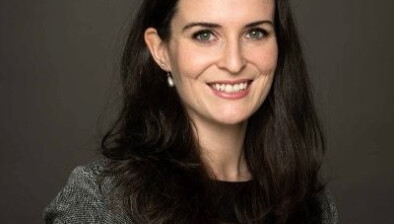 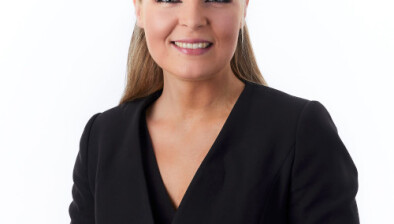