Gardaí to issue cautions to adults caught with cannabis Gardaí will now issue cautions to adults caught with small amounts of cannabis and cannabis resin in a significant expansion of the adult cautioning scheme introduced nearly 15 years ago.

The scheme provides “an alternative to the prosecution of certain persons against whom there is evidence of the commission of a scheduled criminal offence where the prosecution of such offence is not required in the public interest”.

Following discussions with An Garda Síochána, the Director of Public Prosecutions has approved the expansion of the scheme to include four additional offences:

An adult caution for any of these four offences can only be considered in respect of an offence committed on or after 14 December 2020 and cannot be applied retrospectively.

Gardaí said they will “continue to work closely with the Director of Public Prosecutions in relation to all elements of the adult cautioning scheme”. 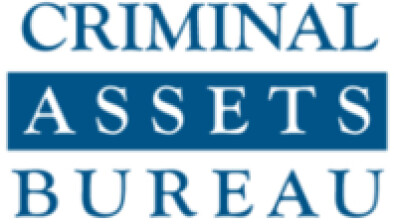 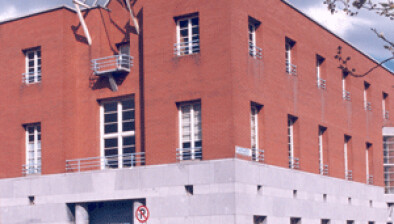 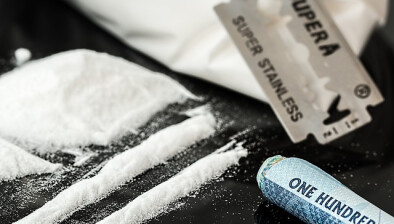