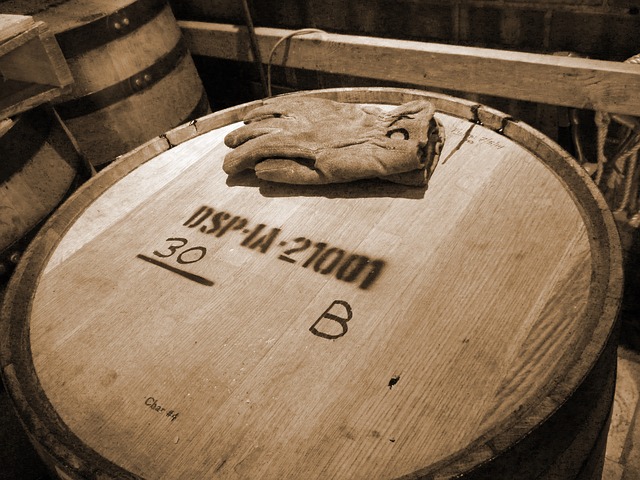 Legislation allowing craft breweries and distilleries to sell alcohol produced on the premises to tourists and visitors has been brought into effect.

The law was introduced as a private member’s bill by Labour TD Alan Kelly in 2016 and won support from the Government.

The principal purpose of the Act is to create a new retail licence that will allow craft breweries and distilleries to sell, between the hours of 10am and 7pm, intoxicating liquor manufactured on the premises to tourists and visitors who have participated in a guided tour of the premises.

It also allows premises that obtain a relevant licence to sell intoxicating liquor produced on the premises to members of the public for consumption off the premises between the hours of 10am and 7pm (12.30pm and 7pm on Sundays).

Under the provisions of the Act, a person who already holds a relevant manufacturer’s licence may apply to the Circuit or District Court for a certificate entitling him or her to receive a retail licence from the Revenue Commissioners.

The Revenue Commissioners have indicated that there are about 165 manufacturers licences at present.

Mr Flanagan said: “I am delighted to announce the commencement of the Intoxicating Liquor (Breweries and Distilleries) Act 2018. We have seen a marked increase in the number of craft breweries and distilleries in recent years, and this trend is set to continue.

“This is a dynamic and entrepreneurial sector with real growth potential. It goes without saying that this Government is fully committed to promoting regional and local development and, in that context, to fully supporting the job-creation potential of artisan food production and local tourism initiatives.

“Some craft breweries and distilleries already admit tourists and visitors for guided tours of their premises. This not only serves to increase tourism activity in local areas but also create local employment opportunities. It also contributes to economic activity by generating demand for ancillary services such as accommodation, catering and transport.