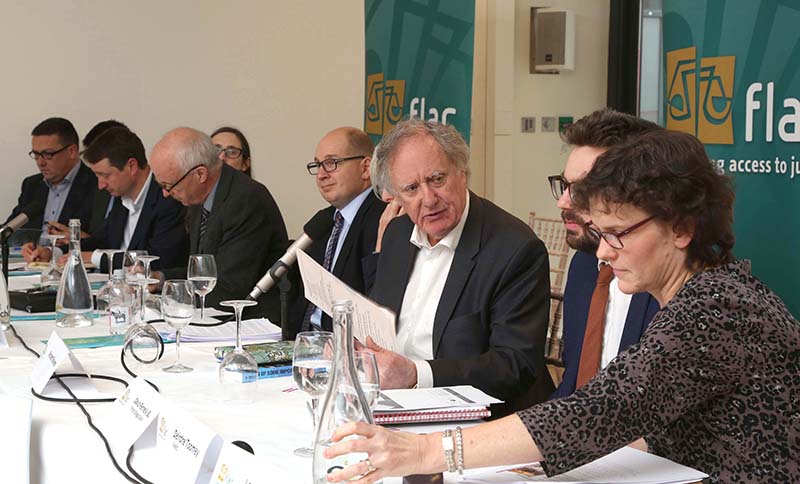 Legal rights group FLAC hosted a significant one-day conference on the legal implications of the public sector duty in Dublin on Friday.

It was the first conference on the legal implication of this new duty, and the aim of the conference, which was chaired by journalist Vincent Browne, was to enhance awareness and understanding of the public sector duty amongst lawyers, NGOs, trade unions and the public sector.

Eilis Barry BL, chief executive of FLAC, opened the conference speaking on the potential of the public sector duty. Colm O’Cinneide BL, professor of constitutional and human rights law at University College London, then provided an analysis of the equality duty in the UK system. Professor Aileen McColgan, from King’s College London, outlined what litigation in the UK around public sector duty has achieved to date.

Koldo Casla, policy director at Just Fair in London, spoke on the case for a socio-economic duty and Rainer Hiltunen, from the Office of the Non-Discrimination Ombudsman in Finland, offered an alternative perspective of the implementation of the “positive duty” in Finland. 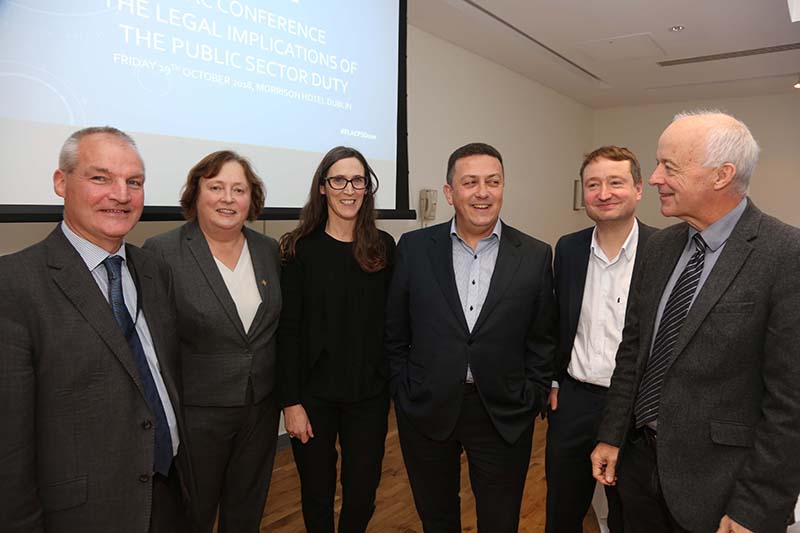 In the afternoon session, Deirdre Toomey, public sector duty manager at IHREC, provided delegates with an introduction to the public sector duty and the role of IHREC. David Fennelly BL, from Trinity Law School, gave an interesting presentation on the Irish context and potential legal implications.

The presentations were followed by a panel discussion, chaired by IHREC director Laurence Bond. The speakers were joined by Damien Walshe, Independent Living Movement Ireland; Niall Crowley‏, an independent equality expert; Professor Donncha O’Connell, from NUIG School of Law and member of the Commission on the Future of Policing in Ireland; and Sinead Lucey, FLAC managing solicitor. 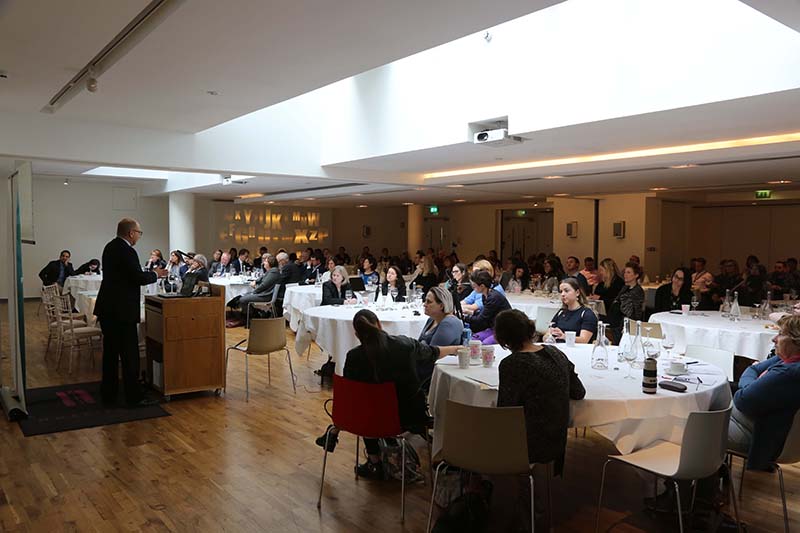 A spokesperson for FLAC told Irish Legal News: “There was a great turnout for the conference, with representatives from across the different NGOs and relevant public bodies in attendance.

“It was also FLAC’s first time to broadcast an event on Facebook Live, allowing those unable to attend to view the speaker’s presentations online in real-time.”