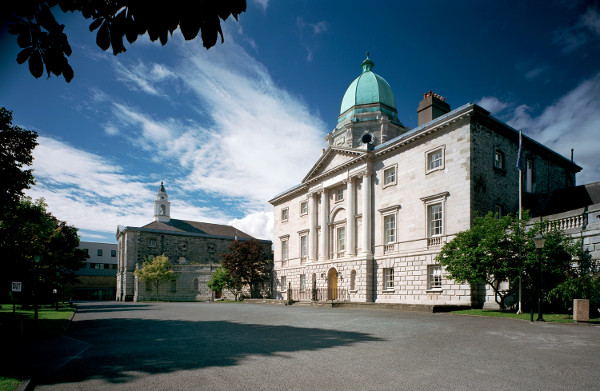 Fifteen solicitors have been deemed provisionally elected to the Law Society Council following a ballot of solicitors.

There were 4,029 valid votes in the election, representing just under a fifth of the total number on the roll.

The solicitors provisionally elected are: