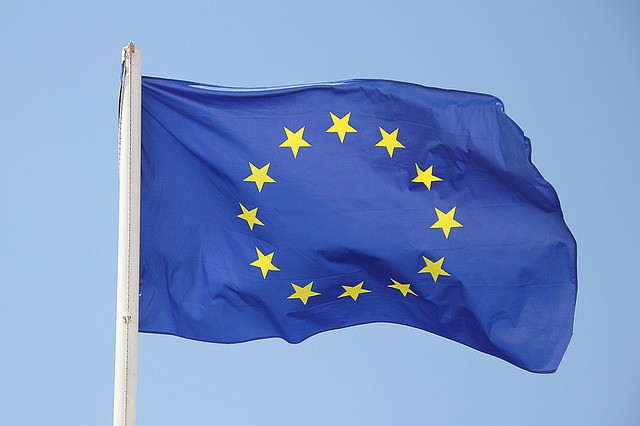 The General Court of the European Union has upheld a €2.42 billion fine imposed on Google by the European Commission in 2017.

Google and Alphabet brought an action against the Commission’s decision before the General Court of the European Union, which today dismissed the action brought by the two companies and upheld the fine imposed by the Commission.