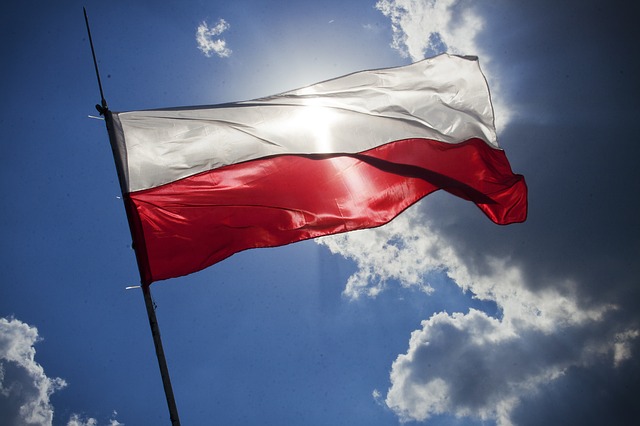 The Council of Bars and Law Societies of Europe (CCBE) has urged the Polish government to halt the “ongoing purges” in the judiciary.

Antonín Mokrý, president of the CCBE, issued a statement yesterday calling the situation in Poland “alarming”.

He endorsed an earlier statement from the European Network of Councils for the Judiciary (ENCJ), which described the new, lower retirement age for the senior bench in Poland as an attempt by the country’s government to exert control over the judiciary.

In his statement, Mr Mokrý added: “The executive in Poland is amplifying its influence on the judiciary through its recent measures. The separation of the three branches of Government – executive, legislative, and judicial powers – is essential for a democratic State.

“Furthermore, the effect of the judiciary’s situation in Poland is not limited to its national borders as the EU framework requires judicial independence in every Member State, in order to guarantee mutual trust by courts in all EU countries. European judges have indeed questioned the independence of the judiciary in Poland and, more specifically, the guarantee of due process and fair trials in this country. The impact of the changes on the judiciary is alarming, as it is now within the discretion of the President of Poland to prolong the employment of judges who are now 65 years old.

“Consequently, we formally urge the Polish authorities to take the appropriate measures to ensure the Rule of Law. Specifically, to halt actions related to the judiciary which undermine the Rule of Law in Poland.

“The CCBE makes a plea for an impartial Polish judiciary, who is in charge of independently upholding the Rule of Law, a cornerstone of any European democracy.”