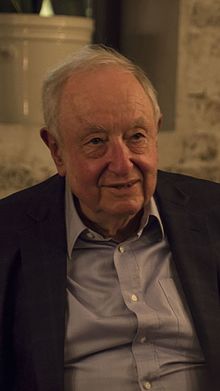 A peer in the UK’s House of Lords has said it is “surprising and regrettable” that crimes abolished in England in 1967 continue to exist in Ireland.

Lord Lester of Herne Hill QC, an accomplished barrister who became a peer in 1993, submitted a letter to The Irish Times in wake of a Supreme Court ruling on third-party litigation.

In the case, Chief Justice Susan Denham held that a funding agreement between two Irish companies amounted to unlawful maintenance or champerty.

In his letter, Lord Lester (pictured) of Blackstone Chambers said: “The archaic English common law crimes and torts of maintenance and champerty were abolished by the Westminster parliament in 1967.

“If they had survived, English courts would be likely to decide that they were incompatible with the fundamental right of access to justice and the rule of law protected by the European Convention on Human Rights and the Human Rights Act.