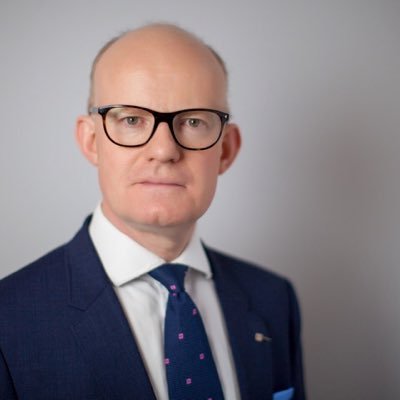 Almost one third of prosecutions made under emergency coronavirus laws have been brought incompetently, leading to hundreds of cases being dropped.

New analysis by the Crown Prosecution Service (CPS) found that 359 of 1,252 charges last year were either withdrawn or quashed in court.

Kirsty Brimelow QC, a human rights barrister, told The Independent: “Police chiefs have blamed a small number of overzealous officers for wrongful arrests. But they continue happening. It is not an answer that the public should be getting the hang of the Covid laws when the police clearly aren’t.”

Gracie Bradley, director of Liberty, said: “Anyone who suggests that we all know the rules by now has perhaps forgotten the government’s confused communication of the ever-changing regulations and guidance.”

“It’s also impossible to know how many unlawful fines have already been paid by people too afraid to challenge them – the government must urgently introduce a right to appeal fines. Frequent and high-profile instances of arbitrary and wrongful enforcement have fanned the flames of mistrust.”

Max Hill, the Director of Public Prosecutions, told the newspaper: “The act has a purpose. It’s right that we must point out where there’s been a mistake made and we will continue to do that, but any changes are not for us to recommend and not for us to put into effect.”

A spokeswoman for the National Police Chiefs’ Council (NPCC) said that enforcement of the laws was a “last resort”, and that a minority of cases had resulted in prosecution.

“When new regulations are issued, we ensure officers have additional guidance on the legislation and we continue to support them to reduce any errors in the application of the regulations, which police are also quickly adapting to in unprecedented circumstances,” she added.