More than half a dozen new lawsuits have been filed in connection with the CervicalCheck scandal since the Supreme Court handed down its judgment in the Morrissey case earlier this month.

Ruth Morrissey was awarded €2.1 million by the High Court last year over the misreading of her cervical smear tests, and a “leapfrog” appeal to the Supreme Court was dismissed just over a week ago.

Eight new actions have been filed since the judgment and Mrs Morrissey’s solicitor, Cian O’Carroll, is acting for plaintiffs in three of the cases, the Irish Independent reports.

Mr O’Carroll also represented Vicky Phelan, who won a €2.5 million settlement in connection with the CervicalCheck scandal in April 2018.

Plans to establish an independent CervicalCheck Tribunal to deal with claims from women have been postponed due to the coronavirus pandemic and could lead to more claims through the High Court, legal experts believe. 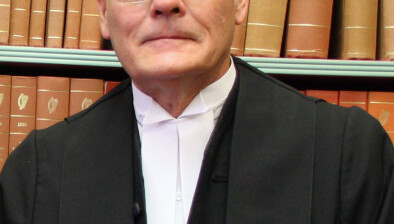 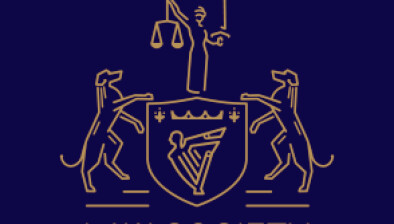 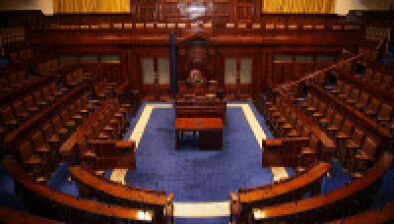