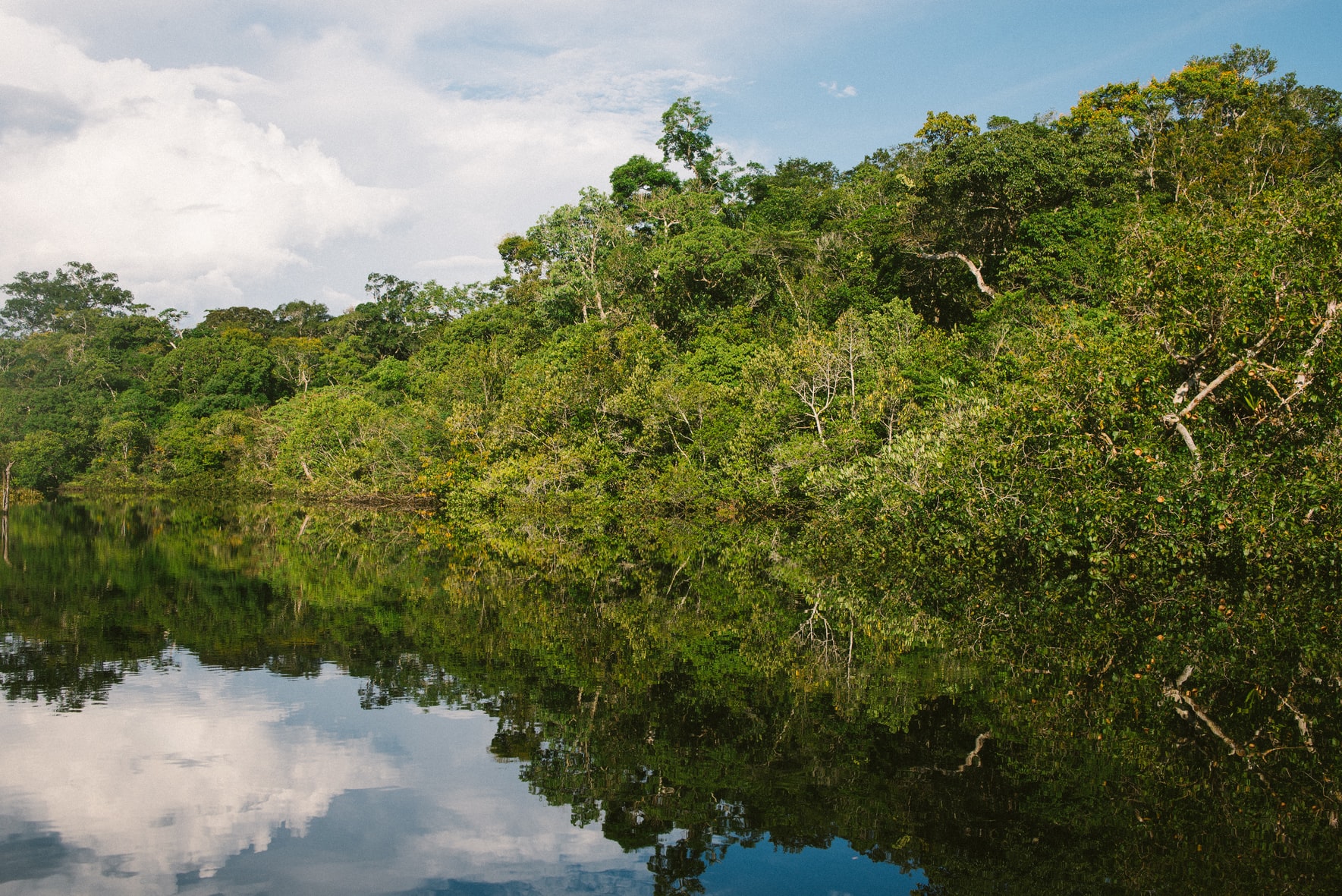 Climate lawyers have urged the International Criminal Court (ICC) to investigate Brazil’s president for crimes against humanity over his administration’s policies in the Amazon ahead of the COP26 this month.

The Allrise group has lodged a case with the court alleging that the government of Jair Bolsonaro is responsible for a “widespread attack on the Amazon, its dependants and its defenders”.

Mr Bolsonaro has encouraged development within the Amazon and dismissed complaints from around the world about its destruction.

Allrise founder Johannes Wesemann said: “Crimes against nature are crimes against humanity. Jair Bolsonaro is fuelling the mass destruction of the Amazon with eyes wide open and in full knowledge of the consequences.

“The ICC has a clear duty to investigate environmental crimes of such global gravity.”

In June legal experts agreed on a definition of the crime of ‘ecocide’. The draft law defines the offence as “unlawful or wanton acts committed with knowledge that there is a substantial likelihood of severe and widespread or long-term damage to the environment being caused by those acts”.

The Independent Expert Panel for the Legal Definition of Ecocide, chaired by barrister and author Professor Philippe Sands QC together with UN jurist and former prosecutor Dior Fall Sow, was convened in late 2020, 75 years after the terms “genocide” and “crimes against humanity” were first used at Nuremberg. The project emerged in response to a request from parliamentarians in the governing parties of Sweden.