Bid rigging will become a criminal offence in Ireland under new legislation aimed at beefing up anti-competition laws.

The Competition (Amendment) Bill 2021 will also grant the Competition and Consumer Protection Commission (CCPC) powers to tackle gun jumping in order to relieve pressure on the Director of Public Prosecutions.

Gun jumping – which is when businesses are merged before CCPC approval – is already a criminal offence and was prosecuted for the first time in Ireland in 2019.

The Oireachtas enterprise, trade and employment committee yesterday heard more about the proposed law, which will give effect to EU rules on tackling cross-border, anti-competitive practices, The Irish Times reports. 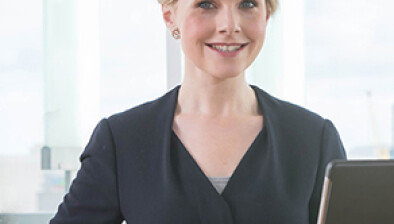 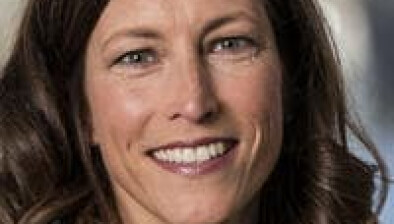