the bar of ireland
gender

the bar of ireland
gender 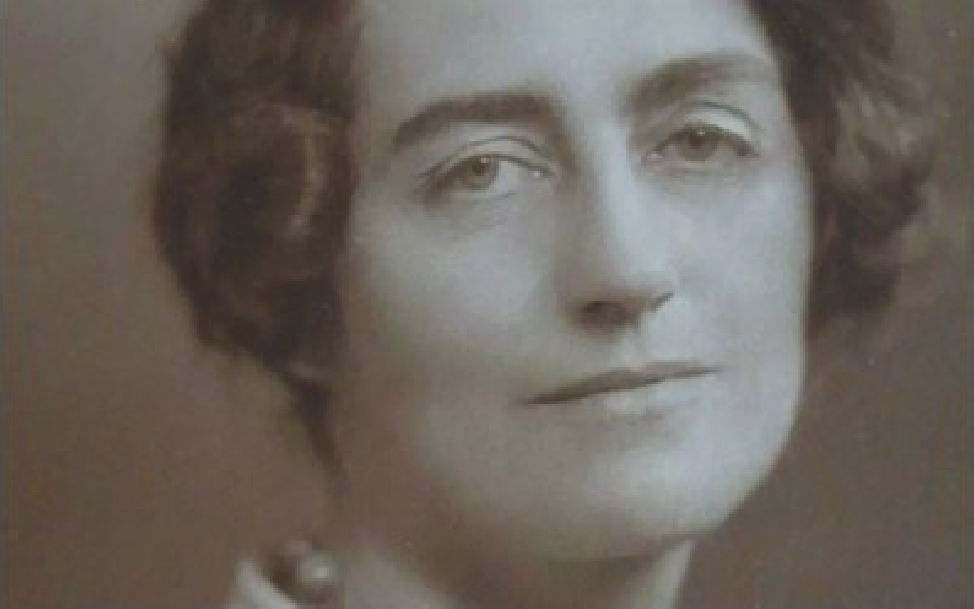 The Bar of Ireland has announced a number of initiatives to mark the centenary of Frances Kyle and Averil Deverell becoming Ireland’s first woman barristers.

To mark today’s centenary, the Bar has commissioned the restoration of Ms Deverell’s grave in her native Greystones, Co Wicklow, and unveiled a public graphic installation at its Church Street building in Dublin.

A commemorative edition of the Bar Review includes a range of perspectives and updates on gender equality and ongoing initiatives.

The Bar has also launched a campaign to improve the visual representation of women role models by commissioning a portrait to hang at the King’s Inns. This follows last year’s installation of a portrait of Ms Justice Mary Laffoy.

Maura McNally SC, chair of the Bar Council, said: “One hundred years on from the calling of these women to The Bar and Averil Deverell’s trailblazing legal career, we are reminded more than ever of their invaluable work and contribution to The Bar, as well as the wider justice field.

“This diversity will help make the profession a mirror of society – hearing and welcoming voices from all – which will lead to better administration of the legal system, and greater access to justice.”

Ms Deverell studied law in Trinity College Dublin and later in the King’s Inns. She was the second woman called to the bar in 1921 after Frances, alongside 18 men, one of whom was her twin brother, Captain William Deverell, and the first woman to practise at The Bar of Ireland.

At the Bar, Averil Deverell became a campaigner for gender equality and worked tirelessly to promote the view that women were equally competent to carry out the same work as men. She remained active in her career, practising for over 40 years, appearing in many cases and giving numerous written opinions on tangled legal subjects.

She later became known as ‘Mother of the Bar’, mentoring a number of women lawyers and continuing to advocate gender equality in the profession.