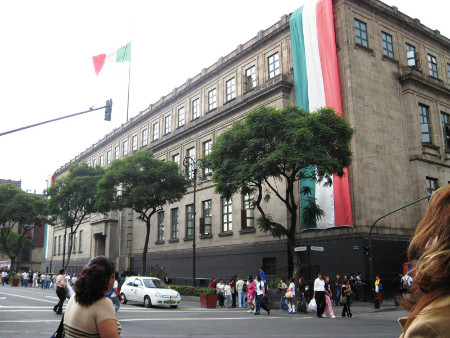 The Supreme Court of Mexico has ruled that the growing, possession and smoking of marijuana for recreational purposes is legal – but only for the four plaintiffs in the case it considered.

Five justices ruled 4-1 in favour of the argument that smoking marijuana is a right under “free development of personality”.

Currently, the ruling only covers the four plaintiffs – a group of people wanting to form a marijuana club.

The ruling did not cover the sale or commercial production of the drug and does not legalise the drug in Mexico.

If the court rules similarly on five analogous petitions, however, then a precedent would be established permitting general recreational use of the drug.

A recent ruling that provided a ban on same-sex marriage was unconstitutional came about through a similar process.

Justice Arturo Zaldivar, who wrote the majority opinion, said: “No one has said at all that marijuana is harmless. It is a drug and, as such, it causes damage.

“What is being resolved here is that total prohibition is a disproportionate measure.”

Moy Schwartzman, one of the lawyers for the plaintiffs, said the ruling will assist in legalisation measures being prepared in Congress.

He said: “They’re noting this case and using it in their favour to present a law that will be in agreement and will protect people’s rights.

“In Mexico, this is a political theme. But the ruling gives importance to human rights, in this case liberty.”