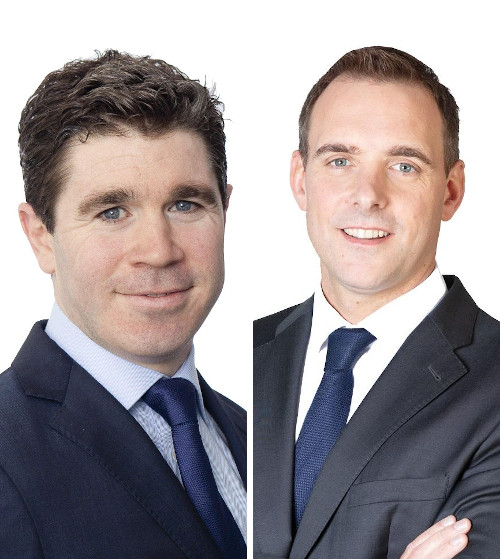 Fulham Football Club successfully appealed an earlier ruling that found the club vicariously liable for a tackle made by one of its players during a competitive match.

In December 2016, during a football match between the under-18 teams of Fulham Football Club and Swansea City Football Club, Swansea player Mr Jones, was tackled by Fulham player Mr Harris. This tackle resulted in Mr Jones suffering a career-ending injury.

Fulham advanced four grounds of appeal before the High Court, all of which were successful. Those grounds and the Court’s findings were as follows:

As all four grounds of appeal succeeded, the Court set aside the Recorder’s judgment and ordered a new trial.

The judgment illustrates that the English courts will not lightly impose liability for personal injury claims in a professional sporting context, even where the injury is career-ending. Although such litigation before the Irish courts is relatively uncommon, the judgment may be of persuasive value in future cases involving allegations or reckless or dangerous conduct in contact sports.

Interested parties should note this judgment demonstrates (i) a mere breach of sporting rules (which in respect of the rules of football the court noted are not drafted with civil liability in mind) was not deemed to equate to negligence; and (ii) a Plaintiff in a similar negligence claim before the Irish courts would most likely have to satisfy a similarly high threshold before vicarious liability would be imposed on a sporting organisation for the actions of its players.