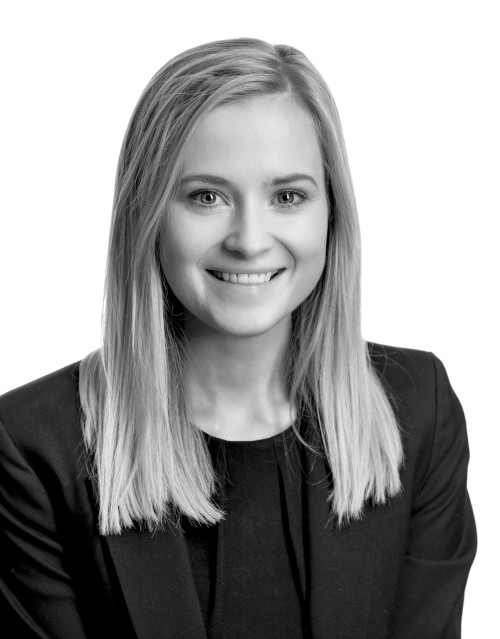 The Court of Appeal in Law Society of Ireland v Kathleen Doocey [2022] IECA 2 has clarified the test to be applied in professional practice proceedings to decipher if the misconduct of a professional qualifies as dishonesty.

The respondent/defendant solicitor admitted to a number of allegations of professional misconduct (to include client account deficits and departure of the Solicitors Account Regulations) in the context of a Solicitors Disciplinary Tribunal in 2019. Upon hearing the evidence admitted, the tribunal recommended that the solicitor’s practising certificate be subject to conditions to ensure the public were protected from any misconduct and as a sanction for the solicitor’s transgressions. The tribunal arrived at this decision having considered that no actual loss was caused to the defendant’s clients and her firm had lost €50,000 due to a cyber-attack earlier that year.

Following this tribunal decision, the Law Society brought an application before the High Court to have the solicitor removed from the roll of solicitors. The High Court considered that the misconduct was at “the uppermost end of the scale of seriousness” and the Court found in favour of the Law Society in striking off the defendant. The solicitor argued in the High Court that her actions were simply chaotic bookkeeping and resulted from lack of experience and support, but the Court found that her actions were nothing short of “systematic, extensive and deliberate teeming and lading with a view to disguising a deficit”. The Court held that the solicitor’s actions fell short of the core values and expectations of a solicitor and its decision was encouraged by the fact the defendant had not filed VAT returns for the years 2017, 2018 and part of 2019.

The Court acknowledged the position in England, as relied on by the defendant, which is an objective test with a subjective requirement that the defendant have knowledge that their conduct was dishonest. The Court of Appeal rejected the notion that the law in Ireland has developed the same way.

In upholding the decision of the High Court, the Court of Appeal concluded that the test for considering whether behaviour is dishonest is an objective one (judged by the standards of an ordinary reasonable person), but with a subjective element in that the practitioner must intend to have done the proposed acts. There is not necessarily a requirement to prove that the practitioner knew the conduct was dishonest. In this case, it was found that the conduct by the solicitor was systematic and deliberate. The practitioner had actual knowledge of the factual situation and therefore, the action amounted to dishonesty.

The decisions by both Irvine J in the High Court and Donnelly J in the Court of Appeal bring clarity to Irish law regarding dishonesty in professional practice hearings. The courts confirmed that the test in Ireland is of an objective nature, with a minor subjective element – that the practitioner knew or intended the proposed act.

This judgment will be of particular interest to regulators, advisors and insurers in the area and gives more clarity to considering whether particular conduct of a practitioner would be considered dishonest in disciplinary proceedings. 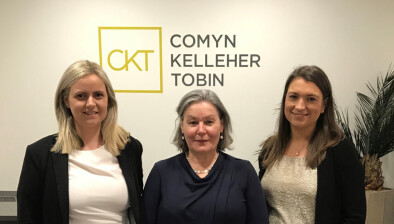 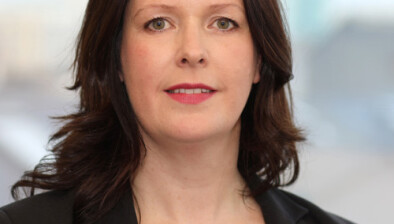 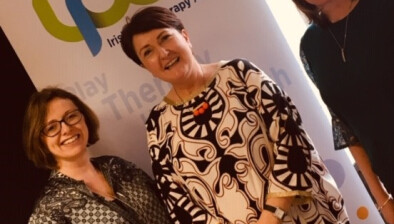 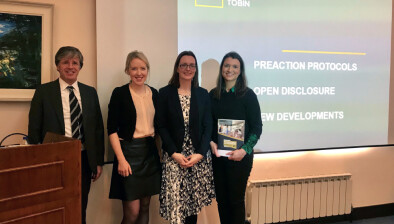